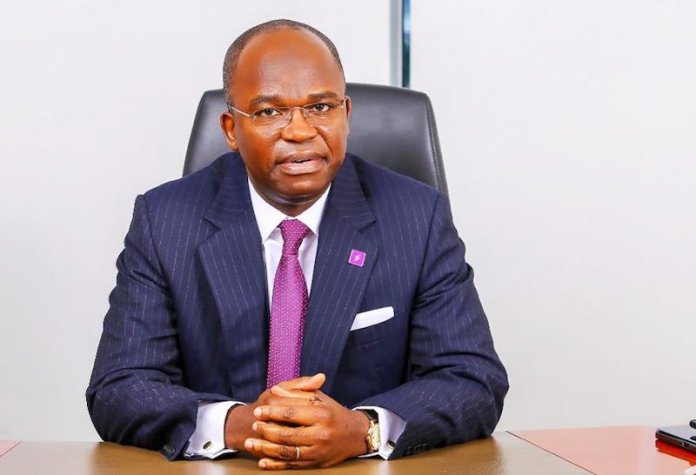 The candidate of the All Progressives Congress (APC) for senatorial bye-election in Lagos East, Mr. Tokunbo Abiru has asked the Inspector-General of Police, Mr. Mohammed Adamu to investigate the attempted murder allegation levelled against him by his counterpart in the Peoples Democratic party (PDP), Mr. Babatunde Gbadamosi.

Abiru, the immediate past Group Managing Director/Chief Executive Officer of Polaris Bank Limited, added that the need to investigate the allegation became imperative in order to expose and apprehend those who attempted to murder the PDP candidate and members of his campaign team.

He made this demand in a letter his counsel, Mr. Kemi Pinheiro addressed to the inspector-general on October 12, requesting the police authority to duly investigate the allegation.

On two different occasions, Gbadamosi had on his Twitter handle, @Gbadamosi asked the APC candidate “to warn members of his campaign team against murder and assassination. This is the second attempt against us.”

Also, the PDP candidate had alleged that one of his activists “was almost assassinated by four gunmen, who admitted that they had been trailing him for some time. He barely escaped with his life.”

In the two-page letter yesterday, Abiru described the allegations as grave, thereby appealing to the IGP “to institute a detailed investigation that would basically ascertain the veracity of the allegations made publicly by the PDP candidate against him.”

The letter asked the IGP to use his office to expedite action and arrest the perpetrator if there was any as alleged by the PDP candidate.

It said: “If the allegations turned out to be false, the police boss should not hesitate to institute legal actions as contained in cybercrime law, Criminal Code Act and Criminal Law of Lagos State.”

The APC candidate denied any form of connection “to the allegations and any insinuation whatsoever in that regard considering his antecedent as a law abiding citizen of Nigeria.”

The letter added that Abiru had never been involved in any criminal cases during his years in public service and in the financial sector of the country.

After his attention was drawn to Gbadamosi’s allegation against him, Abiru said he found it weighty and worrisome that he was been linked to a heinous crime of murder.

The letter said Abiru “is a person of high moral standard and rectitude who has never been involved in any form of criminality or criminal conduct. Our client denies any form of connection to the allegations and any insinuation whatsoever in that regard.

“Our client hereby calls on your good and esteemed office to cause a very detailed investigation into these allegations to ascertain the veracity of the same and culpability of anyone involved in such actions.

“In the event that the allegations turn out to be false, upon conclusion of investigations, our client requests that you, pursuant to section 24 of the cybercrime (Prohibition, Prevention ETC) Act 2015, section 59 of the Criminal Code Act, Section 39 of the Criminal Law of Lagos State and other relevant statutes, take appropriate actions,” the letter read.