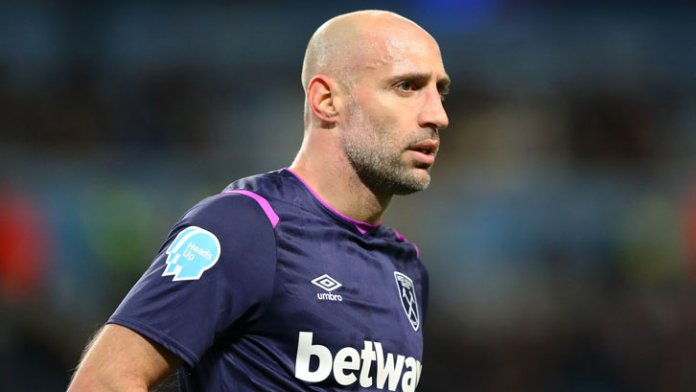 Zabaleta, 35, joined City from Espanyol for £6.5m in 2008 and went on to become a club legend, playing 333 games and winning two Premier League titles.

He also lifted the FA Cup and two League Cups with the club.
After nine seasons at City, Zabaleta moved to West Ham in 2017 where he made 80 appearances before leaving in June.

Zabaleta, who won 58 caps for his country, said: “After 18 years as a professional footballer, I took the decision to retire from playing football.
“These have been wonderful years that gave me the opportunity to enjoy unique and unforgettable moments.”