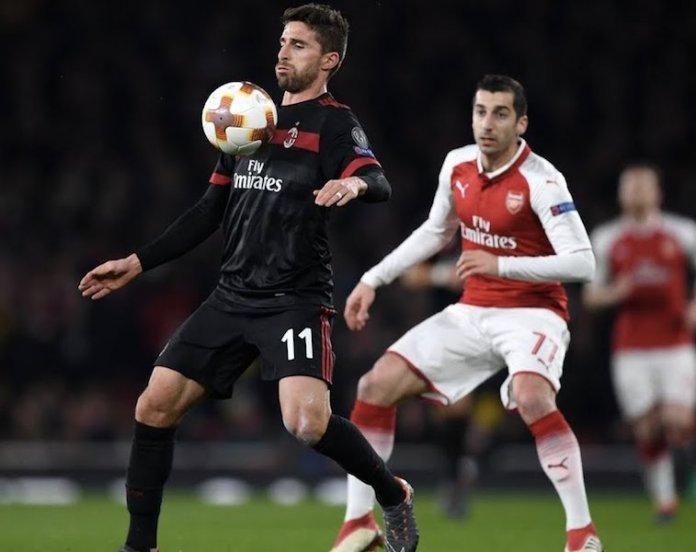 With La Liga, international friendlies and UEFA Nations League, taking earlier part of October on StarTimes, football fans are in for more excitement as 2020/21 Europa League begins on October 22. The group stage matches will be spread across all StarTimes sports channels including Sports Focus on NOVA bouquet.

Arsenal, the Europa League runner-up in 2019, are the highest-ranked team in the competition and are grouped with Rapid Vienna, Molde and Dundalk.
North London rivals Tottenham will face LASK, Ludogorets Razgrad and Royal Antwerp.
Seven-time European champions AC Milan will face Celtic, Sparta Prague and Lille in Group H of the Europa League. AC Milan opening campaign will be against Celtic on October 22 and will be aired live on Sports Focus channel.

Roma are the top-seeded team in a group with two clubs that started the season in the Champions League – Young Boys and Cluj. CSKA Sofia are also in that group.

The group stage begins on October 22 and runs until December 10.
Games can be moved to a neutral country if virus cases or travel restrictions prevent the home team from hosting or the away team from travelling to the original venue. Home fans can attend games at up to 30 per cent of a stadium’s capacity with approval from domestic public authorities, UEFA said. No tickets will go to the away teams.