Tambuwal made the call yesterday when he swore in the chairman and members of the Sokoto State Independent Electoral Commission (SSIEC) at the Council Chamber of the Government House in Sokoto.

According to him, in the event that the president fails to withdraw Onochie’s nomination, he should know that the world is watching what is happening, thus appealing to the Senate to reject the nomination.

“We must be seen to be doing what will consolidate our gains in the electoral process, not what will obviously put us in reverse gear. This is an individual who is not only ultra-APC; she is partisan, and a person who cannot be recommended for such office. I think the president should reconsider his position and respond to the comments of well-meaning Nigerians who have rejected this nomination,” Tambuwal stated.

Asking Buhari to go back and search for a more credible and competent person to occupy that office, Tambuwal, who is also the chairman of the Peoples Democratic Party Governors’ Forum (PDP-GF) stated that “we should all know that as leaders, we are expected to live above board, as there are some minimum expectations of Nigerians from us when it comes to certain things.

“When you appoint someone who is clearly partisan into an electoral body, the signs are not too good; and they cannot be taken for anything else.”

He further added that: “I believe that the best legacy that Buhari can live for Nigeria and indeed Nigerians is improvement upon our electoral process.

“I have said this several times that if it is clear that the government has not done well in the provision of infrastructure, economy, fighting corruption, fighting insurgent and insecurity in whatever form, the best legacy from the president is to be transparent as well as build a credible electoral process.” 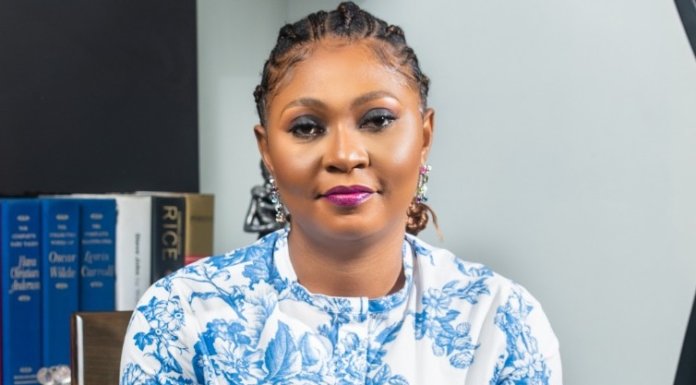