The National Chairman of the Peoples Democratic Party (PDP),Prince Uche Secondus Friday saluted the courage and patriotism of Nigerian youths for standing up to defend the fundamental freedom and dignity of Nigerian citizens.

In a statement, Secondus said, “Your exemplary patriotism, using peaceful and constructive protest, to retrieve the country from the path of failures and creeping authoritarianism sends a strong message that democracy is alive in Nigeria.

“The fact that our youths have not submitted to cynicism and hopelessness gives us hope to continue to fight for a democracy that respects the freedom and creativity of young Nigerians.”, he stated.

Secondus said that it was indeed appalling and worrisome that government’s response to the legitimate demands of the protesters for a comprehensive reform of the police and the policing system in the country was to hurriedly recycle SARS in the form of SWAT, thereby simply pouring the same old poisonous wine into a new wine bottle.

PDP national chairman said that the party endorsed the 5-point demands of the protesters and called on the Buhari-led APC government to commence real actions towards a comprehensive reform of police and criminal justice in Nigeria.

According to Secondus, “It is about time the APC government stopped this manipulation and insincerity, which it has turned to an art of governance, and honestly implement the legitimate demands of the protesters.

“What is required is a comprehensive reform of policies and institutions of Nigerian police that would overhaul a mindset that appears to view all citizens as potential criminals rather than potential victims of crimes in need of their protection.”

The National Chairman of the PDP further said, “We support the call for a judicial panel of inquiry into the atrocities of the defunct SARS and those who have visited mindless violence on protesters since the protest to #EndSARS started.

“We also support the demand that government should pay compensation to families of hundreds of Nigerians killed and maimed by SARS under the APC government. All these however, will only be an indication of good faith by the government, and does not substitute for the reform that is envisaged”.

Secondus stated that it was the lamentable insensitivity and brutal repression by the APC government that had escalated the protests across the country.
He therefore called on the APC-led government not to treat this patriotic quest for demilitarisation of politics with its usual penchant for buck passing, blame game and advertised incoherence in policymaking and implementation. 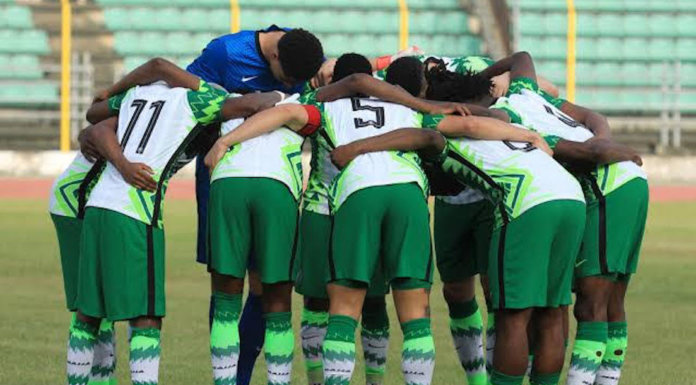