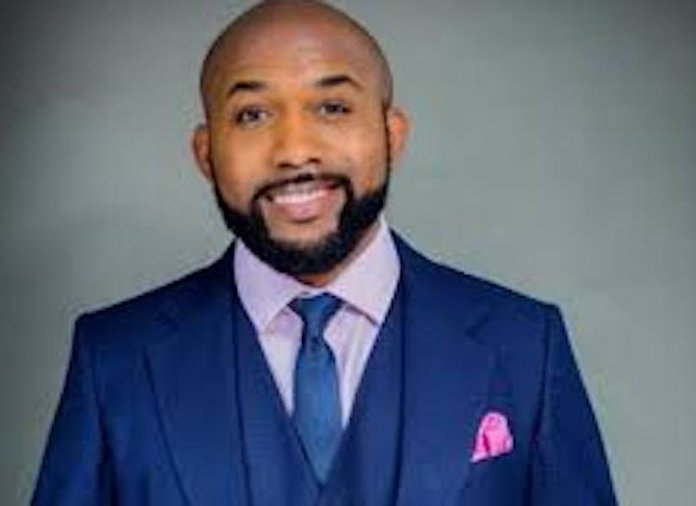 The honest truth is that people have been pushed to the edge. They have been frustrated, angry and burnt for far too long. And there is not one leader or group to speak to. It is decentralized, organic and spread out.

Thousands of angry young people united only in their pain and disappointment in their country.

And they are also extremely suspicious. Any attempt at trying to “be their leader”, or to “speak for them” is met with swift rebellion and intense dragging, even for those who are on their side.

My advice? For anyone who wants to help… stop focusing on the protests. Focus on the Government and get THEM to ACT!

Get some killer/corrupt cops prosecuted and charged – start with the ones who killed Jimoh in Ogbomosho, Kolade Johnson in Lagos and more. And do it publicly and transparently. Put THAT on TV.

Get a list of all the protesters who were assaulted, falsely accused and framed by police during the last few days of protests. Apologize to them for infringing on their rights, and compensate them.

Focus on getting government to set up a compensation fund for families of the people who have been murdered by the police. And amplify THAT online and in the press.

Fire some high-level officers who could have stopped all this from happening but let killers and extortionists run wild on their watch.

Young people are not stupid. SARS yesterday is SWAT today and Anti-Cultism-Squad next week. Set up that independent reform panel and immediately begin investigating police misconduct. Set up a hotline for people to report abuse. Put a timeline in place to review the salaries of average policemen.

Isn’t it ironic that the young people are ADVOCATING for better pay for the same Police officers that are assaulting them?

Instead of trying to talk your young people down, actually take a moment to LISTEN to them for once, please. Review their #5for5 list, take stock of all they are asking for and be honest – they are not unreasonable demands, are they? Help get them done and take it even further than that.

Everybody is looking to sit down with the protesters but I think that’s the wrong approach.

The protesters are not the problem. The police is. The leadership is. The government is. The people do not want any closed-door meetings. They want integrity, honesty and action. So, if you want to sit down with anyone, please, sit down with the government. Sit down with our leaders. Get THEM to act. And make sure we can all see the actions. Then perhaps the mood will change. Young Nigerians have been pushed to their limits, and they are now reminding the people in power that power belongs to the people. We are in uncharted territory as a country, but our prayer at the end of the day is that Nigeria will be better off for it.

A wise man once said, “there’s nothing more powerful than an idea whose time has come”. Tick tock, Nigeria.