The Senate yesterday assured #EndSARS protesters across the country that all the policemen involved in the killing of protesters will be arrested and made to face the full wrath of the law.

President of the Senate, Dr. Ahmad Lawan, who stated this while commenting on the point of order raised by Senator Abdulfatai Buhari over the recent attack on the palace of the Soun of Ogbomoso in Oyo State, stated that all within the ambit of the law would be done to ensure that the identified killer policemen have their day in court.

He, however, urged the protesters to sheath their sword so that peace would reign across the country.

Lawan said: “It’s really unfortunate that the policemen went out of their way to kill the innocent citizens of Nigeria, and I can assure the protesters that the killers will not only be arrested, but will be made to face the music.”

Senator Buhari had in a motion entitled: ‘ENDSARS Protest: The death of Jimoh Isiaka and the attack on the palace of Soun of Ogbomosoland, need to put our security operatives on their toes’, noted with grief the death of Jimoh Isiaka and several other promising Nigerian youths, whose lives were cut short at their prime during the recent #ENDSARS protest which started on October 8, 2020.

The Senate, thereafter, observed one minute silence in honour of late Isiaka and other Nigerian youths who lost their lives due to the ‘unprofessionalism’ of some members of the Nigeria Police Force (NPF).

Also yesterday, a bill to empower the National Human Rights Commission (NHRC) to investigate and prosecute all extra-judicial killings by officers and men of the Armed Services and Nigeria Police Force passed through first reading at the Senate plenary

The bill entitled: ‘National Human Right Commission Act CAP N46 LFN 2004(Amendment) Bill, 2020 (SB. 526)’, seeks to curb the rampant incidence of extra-judicial killings by amending the National Human Right Act, CAP N46, Law of the Federation of Nigeria, 2004 to vest power to investigate and prosecute officers of armed agencies of the Federal Government of Nigeria suspected of involvement in extra-judicial killings in the NHRC.

Commenting on why he is canvassing for the amendment of the bill, the sponsor, Senator Solomon Adeola, said the current situation of handling such extra- judicial killings internally by agencies of the suspected culprits cannot achieve any justice for victims and their families as it amounts to presiding over one’s case.

“My view is that a separate agency of the government should be empowered to investigate and prosecute all reported and unreported cases of such extra-judicial killings, and a well-placed agency for such task is the National Human Right Commission as the extra-judicial murder is a matter of fundamental human right to life,” he stated.

According to him, over time, the non-investigation and diligent prosecution of suspected extra-judicial killers have led to impunity among some armed agents of the government in whimsically depriving citizens of their fundamental right to life. 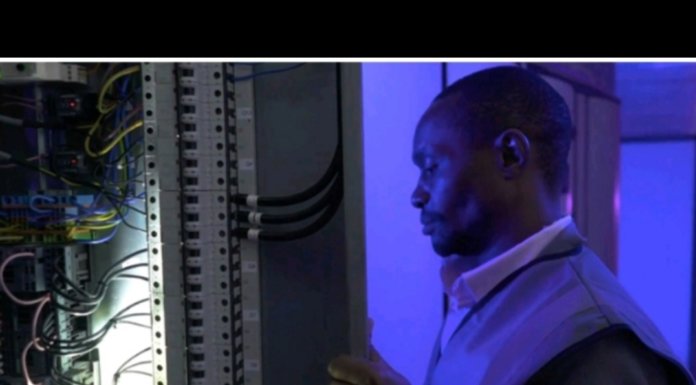