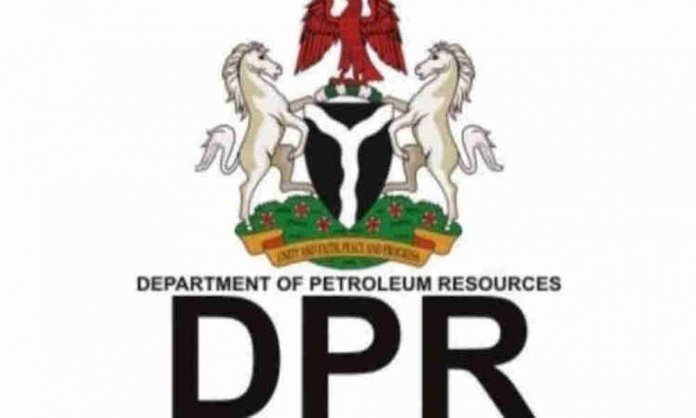 The Department of Petroleum Resources (DPR) has restated its belief in a brighter future for Nigeria’s oil and gas industry.

The agency also expressed optimism about the realisation of the anticipated 40 billion barrels oil reserves and increased Foreign Direct Investments (FDIs) to the country.

He hinged the agency’s optimism on the policies and programmes being churned out and implemented by the federal government, including the ongoing bid rounds for marginal oil fields, construction of gas pipelines across the country as well as refineries and petrochemicals development.

Auwalu, said Nigeria was also planning to increase its gas reserve to 210 trillion cubic feet (TCF) by 2025 and 220TCF by 2030, adding that the country’s vast human and natural resources put it in a vantage position as Africa’s largest economy.

“Nigeria is positioned to optimally develop its oil and gas resources for the benefit of stakeholders who are the ordinary Nigerians.

“Reforms in the oil and gas sector are geared toward realising government’s aspirations.

“Government’s target to increase our oil condensates and gas reserves by 2025 is realistic and achievable with the programmes and policies being put in place,” he said.

The DPR boss, who pointed out that Nigeria’s oil reserve had stagnated for over 17 years at 37billion barrels, explained that this was because the country chose to give opportunities to more indigenous companies to participate in the oil and gas sector.

Auwalu said this led to the emergence of the Independent Petroleum Producers Group (IPPG) which are wholly owned by Nigerians and could compete today with the International Oil Companies (IOCs).