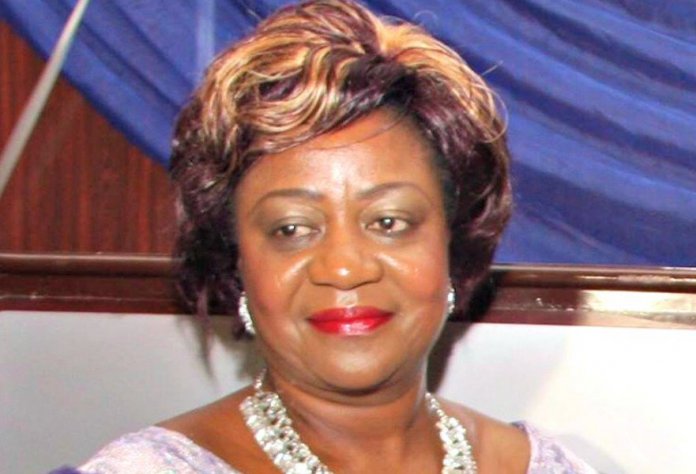 The three other nominees whose names were contained in a letter sent by President Buhari to the Senate for approval were Prof. Mohammed Sani (Katsina); Prof. Kunle Ajayi (Ekiti) and Seidu Ahmed (Jigawa).

The President in the letter read at Senate plenary on Tuesday by President of the Senate, Dr Ahmad Lawan, said he was appointing the four national INEC Commissioners in line with paragraph 14 of part 1f of the first schedule of the 1999 constitution of the Federal Republic of Nigeria (As Amended).