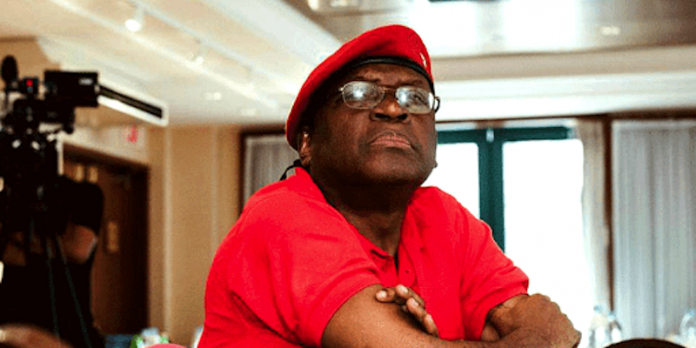 He died on Tuesday at Garki Hospital in Abuja.

Until his death, he was a senior academic at Baze University, Abuja where he taught Mass Communications.

He will be greatly missed in the Left movement, among bourgeois politicians, his students, fellow academics, and immediate family.

In the Second Republic, he was a Communications Assistant to the late Dr. Chuba Okadigbo when the later was Special Adviser on Political Affairs to the equally late President Shehu Shagari.

Sen moved to that position from Benue State where he was briefly a Director of Information in the Aper Aku administration also in the Second Republic.

He was a moving force behind the conception and operationalisation of the National Conference strategy in the resistance to military rule in the late 1980 and early 1990s.

Part of his radical involvement then included membership of the Women In Nigeria, (WIN) platform. In the June 12 crisis, he was heavily involved in the Campaign for Democracy, (CD) and the Democratic Alternative.

In the Fourth Republic, he worked as an aide to the Vice-President, Atiku Abubakar, from where he returned to academia.

Never dogmatic but taking a contingent approach to politics, he found himself in the Northern Elders Forum (NEF) too where he was the Secretary and its leading ideologue and activist.

Until his death, he nursed the ambition of going over to Cambridge for another PhD programme.

He planned to use such opportunity to investigate a particular puzzle about Africa.

He has, otherwise, been a physically strong person until recently when he survived a surgery back in Makurdi, Benue State. But he told callers and comrades afterwards that he was fine and recuperating.

He even posted materials and comments on his Facebook page.