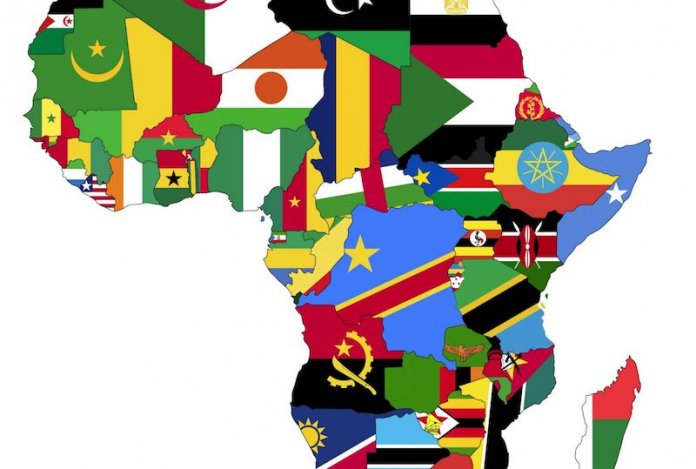 Ouch, we have been programmed to surrealistically experience the past in our day-to-day struggles as reality tells us that this year is 2020; those who “struggled” to “emancipate” us from colonialism, lacking due empathy for the common half-naked and usually fig-clothed tribal-man back then and only envious of the “good life” of the oyinbos, in retrospect, only succeeded in enabling a surreal time machine such that the same inter-tribal suspicions and mutual distrust prevalent before our independence on October the 1st 1960 is still with us today.

What young ones of 2020 should have read in history books, they are experiencing in their daily existence, but with smartphones in hand to give them real-time updates on agitations for breakaway republics. Just as it should have been in the 1950s or earlier. For me, if you ask what has been terrible about our independence, I’d answer without hesitation that these are “open sewers and scattered raw sewage” and “malaria.” Just some short 100 years before 1960 our forefathers were still veritable wild and savage hunter-gathers folks who would not hesitate to spear a stranger to death before asking questions.

True or false? And their grandchildren think they could manage the business of nation-building in a modern world by 1960 when some 90% or more of the native folks were still illiterates? (Painfully, the percentage literacy adjustment-figure hasn’t changed by much from this stratospheric proportion in 2020.) What was true about Nigeria was also true about nearly all the other black African tribal-nations. None was really prepared for the independence a few so wanted to boost their standing before their local folks in loincloths. We got independence and here we are today.

A Nigerian dollar-denominated billionaire is assailed by the stench of sewage everywhere in-country and this “big man” goes the extra mile to fend off mosquitoes because his wider neighbourhood has not been gentrified. The “independent” local health official does not know a thing about public hygiene and his boss only seeks avenues to raid the public-works budgetary allocations. This billionaire requires special air-travel arrangements and permits to attend to simple health issues, requiring hours-long travel to Europe and other far-flung places. What if some missile-defence system suddenly goes faulty and rogue and begin to sweep approaching aircraft outbound from Africa from European skies? A dollar billionaire cannot access clean general hospital in his “independent” country? Anthropologists have always recognised the unreasonable obstinacy of the black man and the Arabs went so far to do a racial stereotype of us based on our propensity to be easily agitated (the Arabs call us zanj, an inferior bunch of crinkly-hair flat-nosed excitable people).

On Hong Kong, the Chinese did not rush to send the Whiteman packing but they entered into a 99-year understanding with the Brits to help develop that province whilst the Chinese were keenly observing and watching from a distance. In the Nigeria of 2020, a horde of fellow Blackman still hunts other black folks like rats whilst these marauders pillage villages and steal women and livestock, just like was common in about 1860. These bestial acts will not be tolerated by white colonial masters. No. The Whiteman came to civilise us. We rejected them. We steal our collective wealth and take to their banks. We are happy to take our children to their schools yet we are poor speakers of their language and poor eaters of their food. They wished to push us to the future but we chose to run back to the past. I weep for myself, my lost opportunities and lost life.

I will be 50 on the 10th of October 2020. In Nigeria, my time is long gone. I am old, very old by Nigerian standards. Who there is asking me to be patient for a “change” in 2023? On whose time will I continue to run? Amazingly, albeit fortunately, the smartest thing I think I have done so far is not to raise a family. I just could cope as a single father, which I happen to be. I have a job, but I have empathy. I care for the millions of children who do not have the educational opportunity that my daughter has had so far. I cannot gloat over the misery of others. I wish we all have equal opportunities as citizens of Nigeria. I weep for Nigeria.