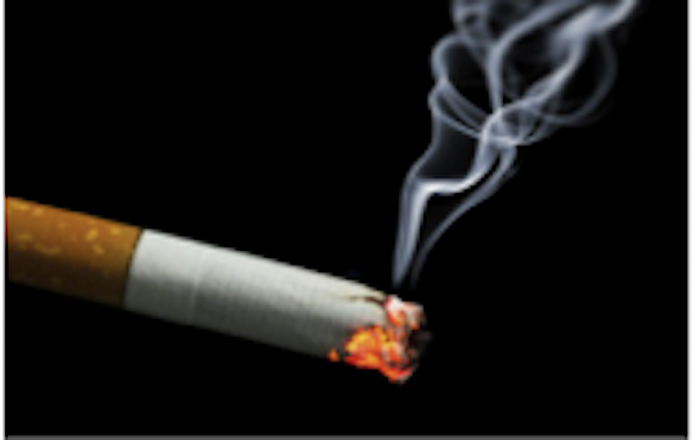 As the global community marks the World Heart Day 2020, the Corporate Accountability and Public Participation Africa (CAPPA) has re-echoed the need for the Nigerian government to be wary of tobacco industry antics.

CAPPA in a signed statement by its Director of Programmes, Philip Jakpor recently, also wants the government to establish the Tobacco Control Fund as recommended in the NTC Act 2015 to ensure the sustainability of tobacco control policies in the country.

Jakpor said: “The World Heart Day was first launched in 2000 by the World Heart Federation. It is celebrated on September 29 of every year to draw global attention to heart illnesses and a range of associated health issues.

“The day is commemorated to promote different preventive steps and changes in lifestyle to avoid any cardiovascular diseases, like heart attack, stroke, heart failure and
any other condition related to the same. An estimated 17 million people die
from heart-related illnesses every year.”

CAPPA said the commemoration reminds governments across the globe that they must be deliberate and strategic in regulating products that negatively affect the cardiovascular health of their citizens.

CAPPA Executive Director, Akinbode Oluwafemi added that this year’s commemoration of the World Heart Day reinforces the need for the Nigerian government to prioritize the
heart health of Nigerian citizens.

According to him, “For this to happen, it has to be at alert to tobacco industry
manipulations and recommendations such as the so-called Draft Policy on
Conventional Tobacco and Non-Combusted Alternatives to Cigarette Smoke which
will only expose more people to heart diseases, among a host of other debilitating consequences.”

Oluwafemi explained that the World Health Organisation (WHO) has shown the way by drawing global attention to the fact that just a few cigarettes a day, occasional smoking, exposure to second-hand smoke or E-cigarette use increase the risk of high
blood pressure and heart disease.