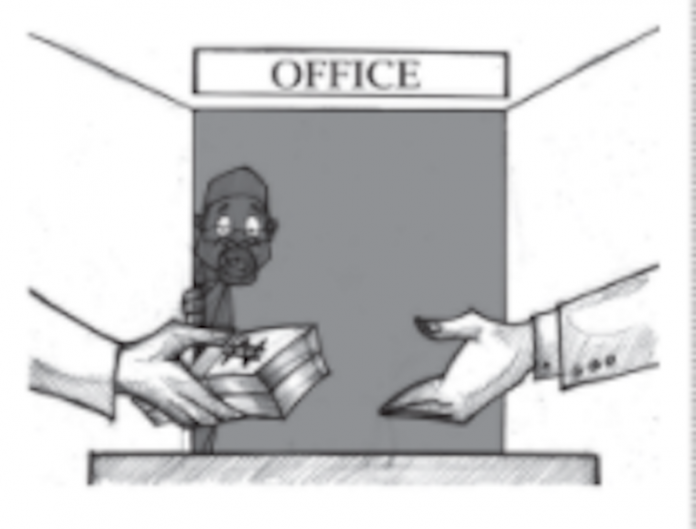 Speculations that the Economic and Financial Crimes Commission (EFCC) could be scrapped or weakened and the plan to establish a proceeds of corruption warehouse agency fall within the same slot. First, the aims and objectives of the EFCC remain laudable even if its methods and uses by politicians remain reprehensible. Despite the misgivings many may have had over the modus operandi of those who have held the helms, it is difficult to argue against the fact that efforts by EFCC have led to the recovery of substantial public funds and assets illegally converted to private ends. So, whatever may be its challenges, reforming the institution rather than killing it remains the best option in the circumstance.

We concede that the EFCC is dispensable if the aim is to reduce overlaps in government machinery. We also concede that there is nothing the EFCC is doing that could not have been done by a synergy of the police fraud squad, the intelligence services and the prosecutorial arm of the ministry of justice. But what is happening today does not fit into the pattern of any attempt to restructure the agency. It appears there is a deliberate plot to castrate the EFCC by those who have disdain for transparency and accountability. Worse still, to contemplate a new outfit just to inventory the proceeds of corruption is clearly wrong-headed.

It beggars belief that in a country awash with agencies, many of which (with parallel functions) have either been recommended for merger or outright liquidation by the Oronsaye panel, the federal government would be approving the establishment of a new agency. To mull the setting up of such an agency at a time the government says it wants to implement the Oronsaye report which recommended scrapping/merging of many parastatals, rankles even more. That such a venture is being contemplated at a period the country is in dire financial straits is unconscionable. Creating a separate agency with its bureaucratic appurtenances at this time does not appear a step in the right direction, except the underlining objective is to serve individual whim. Indeed, many contend that the proposed assets recovery body, the brainchild of the Attorney-General of the Federation (AGF) and Minister of Justice, Abubakar Malami, is designed to castrate the EFCC.

If there is anything that the current ordeal of Ibrahim Magu, the suspended EFCC acting chairman has revealed, it is that the entrenched government reflex of creating new agencies to deal with systemic challenges has only led to the relocation of the various seats of abuse, rather than the elimination of corruption. Assuming there was good faith, they could ensure the engagement of reputable audit firms to annually audit the EFCC’s inventory of recovered funds and assets. Such audited inventories could then be made public just as disposal of assets should be by open and transparent public bids. We don’t need to establish new potential corruption cesspools to manage the proceeds of corruption.

On the whole, the sordid drama and the needless showmanship that Nigerians have over the years witnessed in the name of fighting graft will worsen corruption in the future. We have at different times challenged the current administration that fighting corruption requires some underlying doctrines that will inform the battle plans with the overall objective of carrying the people along and strengthening critical institutions. Since the fight against corruption that consistently focuses on the symptoms may not go far, it is important for the federal government to distinguish between all the variants of the pervading malaise, so that appropriate strategies for tackling each can be designed and implemented.

Creating a new agency to handle proceeds of corruption is ill-motivated. The idea should be jettisoned.