One person is currently lying in critical condition from gunshot injuries, while two other persons were kidnapped by gunmen, who attacked Pegi Village in Kuje Area Council of the Federal Capital Territory (FCT), late Wednesday night.

Sources disclosed that the shooting and abduction were the climax of several hours of shooting by the gunmen in the troubled community.

The victims were attacked by the gunmen, disguised in black outfits. A Volkswagen saloon car they were riding was shot at indiscriminately by the criminals.

One of the victims, who attempted to escape from the vehicle, was shot. He was in critical condition in the hospital as at the time the report was being filed.

The abductors were said to have left with two other shell-shocked occupants, who are residents of the Pegi community.

The incident was confirmed by the Chairman of Pegi Community Development Association (PECDA) Mr. Taiwo Aderibigbe. He said community leaders learnt of the incident about 10pm.

Aderibigbe said the kidnapping had also been reported to the police, which had launched an investigation to unravel the matter.

A resident, Mrs Olasogo, bemoaned the spate of abductions in Pegi community. She attributed the bad state of the road connecting the community with Kuje as the cause of kidnapping in the village, while calling on the Federal Capital Territory administration (FCTA), to promptly fix the road.

The latest incident marked the third time that kidnappers would be carrying out daring attack on the community since the first attack on December 6, 2019. 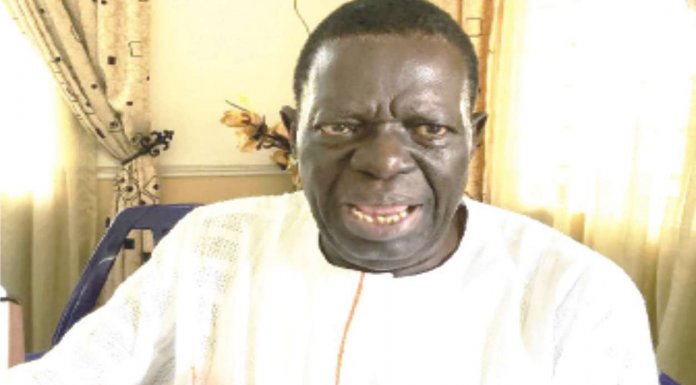