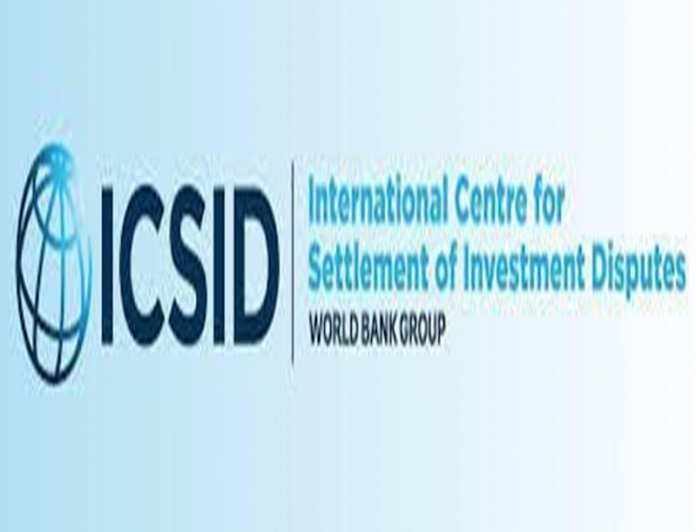 By Alex Enumah
Nigeria again won another international legal battle as the United States-based International Centre for Settlement of  Investment Dispute has ordered Inter Ocean Oil Company to pay the federal government $660,129.87 as reimbursement of its share of the arbitration costs incurred in the proceedings.
The tribunal, headed by Prof. William Park, also absolved the federal government from any liability, maintaining that Nigeria did not breach any of its obligations in the contract agreement with Interocean Development Company and Interocean Oil Exploration Company.
In a statement by Dr Umar Gwandu, the media aide to the Attorney General of the Federation (AGF) and Minister of Justice, Mr Abubakar Malami, the oil companies through their legal team, led by Mr Olasupo Shasore (SAN), had requested, among others, relief from the tribunal directing the Federal Government of Nigeria, its relevant privies and instrumentalities to pay aggravated damages in an amount to be proven during these arbitral proceedings which the claimants estimate at being in excess of $ 1.5 billion.
According to the statement, the tribunal in its judgment delivered Wednesday, held that the federal government has not breached its obligations towards the claimants under Nigerian law or under international law.
“The tribunal finds no liability on the part of respondent in connection with claimants’ loss of control over their investment, Pan Ocean,” the judgment reads in part.
Malami, in a remark, described the judgment as an addition to the multiple success stories recorded in international litigations by the Federal Ministry of Justice.
“Malami who renewed commitment to patriotically and relentlessly discharge his constitutional mandates in the best interest of the nation and general public said, gone was such an era of connivance to deprive the nation of its resources for gratifying ulterior motives of vested interest at the expense of the Nigeria populace,” the statement added.