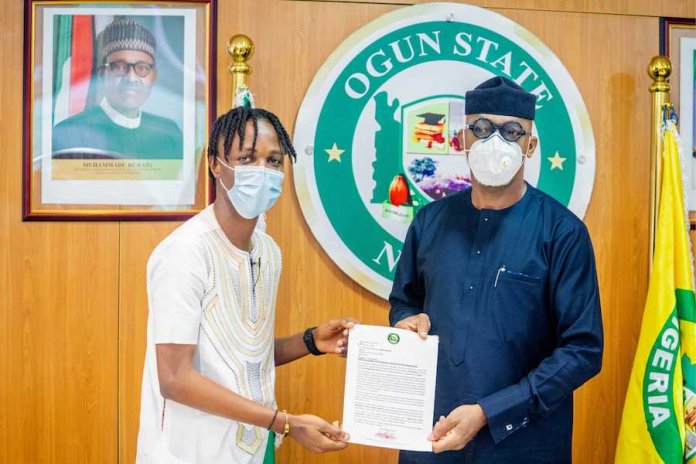 The Ogun State Governor, Prince Dapo Abiodun, has appointed the winner of the just concluded Big Brother Naija, Olamilekan Moshood Agbelesebioba, popularly known as Laycon, as the Youth Ambassador of the state.

Abiodun, who made the announcement when he played host to Laycon in his office at Oke-Mosan, Abeokuta, also gave him a three-bedroom bungalow and N5 million.

The governor expressed the hope that his good character, excellence, good virtues, calmness, and integrity, would serve as a model to youths in the state.

“It is hoped that you will help inspire our teeming youths to channel their energies towards positive engagements, and shun vices such as robbery, drug abuse, cultism, advanced fee fraud, cybercrimes and kidnapping among other negative tendencies,” Abiodun said.

He described Laycon’s conduct in the House as a demonstration of “the Omoluabi component, the primary ingredient of an Ogun State-born Nigerian,” observing that despite all the odds, temptations and provocations, he was able to come out unscathed and uninvolved in any scandal or immoral act.

“You have also demonstrated with the way you carried out your assigned tasks in the House with comportment, intellectual responses to questions, and your spirit of fair-play, which showed that your academic achievement at the University of Lagos was really earned,” he said.

The governor said he was impressed with Laycon’s display while in the House, admonishing parents and guardians to help in nurturing individual talents of their children and wards to enable them become useful to themselves and the society in the future.

Meanwhile, Laycon, who was visibly excited, praised the governor for his youth-oriented programmes, and promised to work with him to ensure that the ‘Building Our Future Together’ agenda of his government is successful. 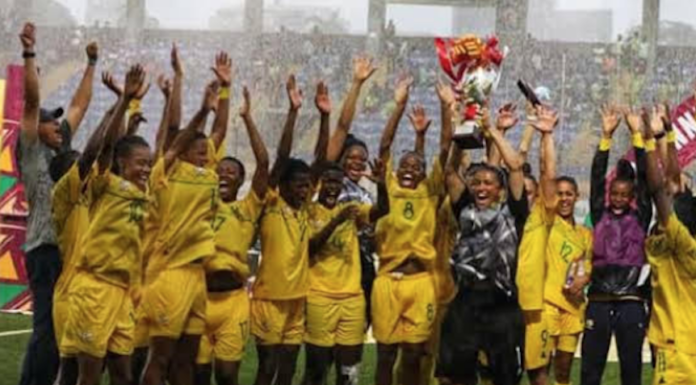