The Executive Secretary of the Nigeria Extractive Industries Transparency Initiative (NEITI), Mr. Waziri Adio, yesterday called for more focus on people and the environment rather than the unbridled search for profits in the country’s mining and crude oil production activities.

Speaking during the launch two publications titled the ‘Impact of Mining on Women, Youth and Others in Selected Communities in Nigeria’ and ‘Perception of the Impact of 13 per cent Oil Derivation Allocation’, the NEITI boss argued that taxes and royalties must not be elevated at the expense of vulnerable groups in areas where extractive activities take place.

The second book dealt with the issue of the impact of the 13 per cent derivation, also covered Delta, Imo and Ondo states.

“For example, there’s a lot of benefits that come from mining, but it can also pose a lot of costs on immediate communities.

“We need to maximise the opportunities and minimise the harm to the environment and to the people. These are issues that people do not focus enough on”.

Adio noted that beyond the quarterly release of audited reports on the extractive industries in the country, there should be policy engagements, arguing that the problem in the sector was not lack of reports, but systematic engagement of stakeholders for wholesome implementation.

“The audit reports are very important and come with many recommendations and to make progress on those recommendations, we believe that we should take a different approach.

“We need to generate evidence, focus attention on particular issues and that’s why since 2016 we have published 18 quarterly reviews.

“The problem of this sector is not lack of reports or lack of analysis. We are doing this because we need to generate fresh ideas and insight but we also need to bring people together to deliberate on these issues”.

In his remarks, a development expert and current Chief of Staff to the Deputy Senate President, Dr. Otive Igbuzor, in his keynote address tagged “Resource Curse, Enlightened Leadership and Pressure from Below”, stressed that until there’s a paradigm shift in the way the state relates with people where extractive activities take place, inequalities will continue to exist.

“At the same time, poor management has the potential to destroy Nigeria through corruption, poverty, conflict and underdevelopment in what a social scientist described as the resource curse.

“Nigeria ranks 12th in the world on crude oil production and 1st in Africa, but has the worst development indicators in the world and holds the largest number of poor people in the world.

“Poverty is particularly extreme in oil producing areas of the Niger Delta. Studies have shown that poverty rate in oil-bearing communities is higher in areas without oil in the Niger Delta.

“ Oil exploration and production has destroyed the environment and livelihood of the Niger Delta people without creating employment” he lamented.

He argued that there is a link between weak infrastructure in resource-reliant countries and oil production, thereby producing a rentier state.

The development expert explained that only an enlightened leadership and more pressure from below the wrung of the society can cancel the inequality in the society.

The Regional Director, Ford Foundation, Mr. Innocent Chukwuma, in his comments opined that Nigeria gets a lot of revenue from the resources, but the people get “nightmares”, rather than the benefits of the resources.

He described the current arrangement as disproportionate, saying that the proceeds have not really benefited the country. 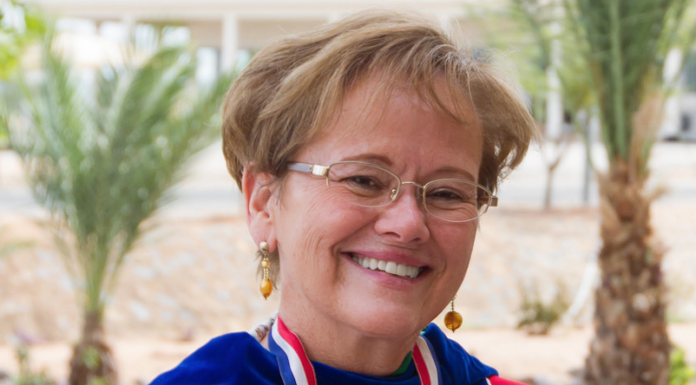