The dominant cult groups in the area, Debam and Iceland confraternities, were said to have clashed last Saturday resulting in the dead of one person and injury of the retired police officer.

THISDAY checks revealed that the victim, simply identified as Udo Mma, died on the spot, while three suspects have been arrested by the police.

The injured police Inspector, who retired from service in Port Harcourt, but due to his health challenge, relocated to his village at Inen Ikot Ndoh, was seriously wounded in his compound.

It was gathered the cultists were not comfortable with the manner which the retired police officer was persuading them to allow peace to prevail, as they continue in reprisal killings in the area.

An eyewitness, Mr. Udo Jim, said the police officer known as Inspector Okon Josiah, was worried by the rate of insecurity and wanton killings occasioned by cult clashes in his village and decided to approach the rival cult groups begging them to stop further hostilities in the community.

“Inspector Okon begged the cultists for three weeks pleading with them to stop the killings and terrorism in the area, as he cannot run away from the area considering his health conditions.

“But instead of the cultists to hearken to his pleas, they decided to maim him last weekend after killing one person,” he said.

He added: “When the hoodlums arrived in the policeman’s compound, his family members ran away but the victim could not escape because he has stroke. So the criminals inflicted several machete cut on him.”

The hoodlums were said to have also injured other persons in the same village who now receiving treatment in an undisclosed hospital.

Another eyewitness, who pleaded anonymity, said the cultists moved in motorcycle convoy to the nearby village chanting war songs and injuring people on their way.

Those who escaped into the bush were said to have returned home the following morning to pack their belongings to seek refuge in a safe community.

“So many people did not sleep in their houses last night for fear of the cultists. The village has been deserted. Who knows what they would do as many have run away.

“They may even burn down the entire village. Today (yesterday), being a Sunday, no church in the community conducted worship service because of this incident and others in the past,” he stated.

He said the state Commissioner of Police, Andrew Amiengheme, has ordered for urgent investigation to unravel the cause of cult clashes in the area which resulted in the wanton killings.

“Right now, operations have commenced in the area to arrest those behind these killings. The operation is being intensified more than before to end killings in the community,” he stated. 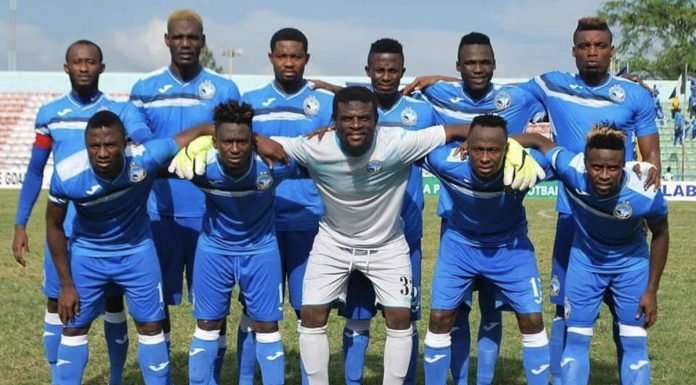