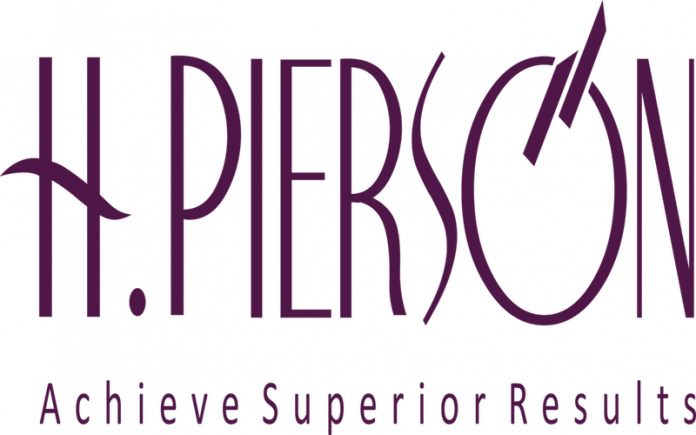 She stated this in an article obtained at the weekend, adding that the declining trend would best be appreciated against three key indices. These she listed to include the country’s debt to Gross Domestic Product (GDP) ratio, and of more importance in this context, its debt service to revenue ratio and debt to revenue ratio.

These, she pointed out was against the international threshold of 20 per cent to 25 per cent.
“This trend is very worrisome when considering the future of the country’s very youthful population in need of a major boost in economic growth through major fiscal interventions to stimulate education, health, infrastructure, etc., as against putting such expenditure into the service of debt that is perceived to be largely mis-applied,” she emphasised.

Similarly, in terms of debt to revenue, she noted that the major index also showed major deterioration from estimates of 348 per cent in 2019 to 538 per cent estimated for 2020.

“This also is against an international threshold of about 250 per cent. The implication of this serious situation is the potential of an imminent debt trap in which the country will neither be able to meet its debt service obligations nor will it be able to meet its obligation to its 200 million citizenry through funding of its capital and recurrent expenditure.
“This comes with numerous other socio-economic consequences impacting on some of the key Sustainable Development Goals of poverty, hunger, health, education, as well as issues of social unrest, crime.

“Having wasted numerous opportunities to proactively and decisively confront the issues responsible for this poor state of financial affairs, there is now an urgent call to leadership at the Federal and State levels to embark on fundamental and structural changes to address this debt crisis.

“A first good move is the plugging of all major revenue leakages and therefore reduce the governments dependence on debt financing. This makes the current decision to remove subsidies on electricity tariffs commendable if it can be committedly executed.

“The great double advantage here includes the increase in available government revenues from the subsidy removal, as well as the resulting attractiveness of the two sectors to much-needed foreign direct Investment. The long-term impact for the power sector is the increased availability of power and the huge multiplier effect of that on the productive sector and overall GDP,” she added.

Commenting further on revenues, the H. Pierson boss further noted that beyond plugging the leakages, ramping up revenues through initiatives that would attract private capital into optimising the natural resources in each of the 36 states was fundamental, while the government mainly takes a regulatory role.

According to Shaiyen, each of the 36 states has massive natural resources that remain relatively docile, stressing that the government must fast-track initiatives that would unlock the private-sector-driven potentials in this sector, provide enhanced tax revenues to government and drive up overall GDP.

Beyond plugging revenue leakages to drive the revenue side, very serious actions would need to be taken to shrink the key cost drivers in government, she advised.

“While there have been a few initiatives in this regard, the more fundamentally impactful decisions needed here will need to be taken sooner than later. This involves a massive cut in the cost of governance across all arms and levels of government. First, this involves the need to significantly shrink operating costs in the public sector.

“The use of bogus executive cars, multiple aids and assistants, etc., are decisions that can be quickly addresses. The more fundamental elements of cost that will aid long term financial sustainability however involves the need to largely shrink our bogus public governance structure at all levels.

“For this to happen, the need to migrate conversation in this regard from a political platform to an economic survival and sustainability platform is imperative. Our current structure of a bloated government system at the centre and across numerous local government, state and federal levels, must be addressed quickly from this new perspective. This bogus governance structure remains about the singular most destructive impact on our revenues as a nation. We must urgently confront and mitigate this tumor.

“While implementing deep cost and revenue initiatives, the country will also need to review its funding mix by taking less of commercial debt, increasing the use of Public Private Partnerships and encouraging large capital inflows into power, oil and other natural resources as mentioned above. Any new debt where taken, should be kept at low interest cost levels.

“Finally is the need to work towards a blend of debt restructuring and debt forgiveness. These options should be secondary, as we must first put our house in order through commitment to the key cost and revenue reforms above thereby showing the world that we are serious about true change,” she added.