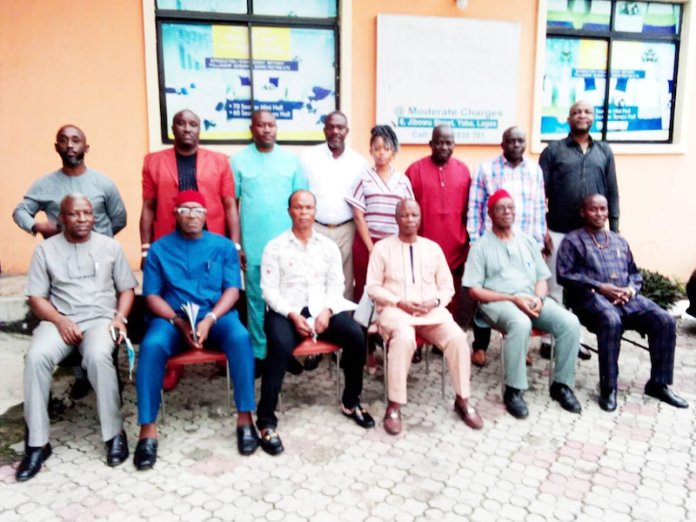 The national governing council of Public Transport Owners of Nigeria Association (PTONA) has called on the federal government to disburse the N10 billion it set aside as COVID-19 palliative for transporters in the country.

PTONA members are among others in the nation’s transport sector included to share out of the N10 billion palliative.

The Council also lauded the federal government for approving N10 billion palliatives to road transporters to cushion the effects of the COVID-19 pandemic, but urged early disbursement.

They called on the federal government, through the Minister of State for Transportation, to use her good office to direct quick disbursement of the fund for it to accomplish its purpose.

Governing Council said its members have been adversely affected by the downturn in the economy due largely to the COVID-19 pandemic, particularly during the lockdown, stating that the situation could worsen without early distribution of the N10 billion.

The Council members said during the lock-down that lasted 98 days, PTONA members were on negative income as there was total ban on interstate movement across the country.

According to them, there is depletion of their fleet of buses, in addition to very high cost of maintaining existing fleet because they now move fewer passengers on account of social distancing.

They said their business is impacted negatively by alleged discriminatory practice of security agents in their implementation of social distancing safety protocol of COVID-19, as well as by incessant armed robbery attacks on their buses and kidnapping of innocent passengers on the highways.

They appealed to the Presidential Task Force (PTF) on COVID-19 pandemic and the Inspector General of Police to ease their pain and that of other road users by putting an immediate stop to the discriminatory policy in implementing the 50 per cent seating capacity on PTONA members’ interstate buses nationwide.

They reminded the government that only their branded interstate buses have been following and observing the guidelines. “Other unorganised interstate buses, including all the airlines, have since been loading full capacity without following the guidelines of social distancing. All the government ministries, departments and agencies are fully aware of this.”

The Council stated that in spite of efforts of the security agencies to improve security in the country, “incidence of robbery attacks and kidnappings on the highways has actually escalated, leading to attacks on our members’ buses that have now reached a frightening dimension, especially at Obajana junction in Kogi state.”

It appealed to the government to institute 24 hours Federal Highway Patrol Police at Obajana junction, and at other hot-spots in the country to tackle the menace.

They also called for the lifting of curfew on all inter-state highways, or for the government to scrap the nationwide curfew altogether, stating that it was concerned that thousands of passengers are stranded daily at traffic hubs, such as Ojota in Lagos, late at night to the early hours of the morning due to traffic delays on all roads. 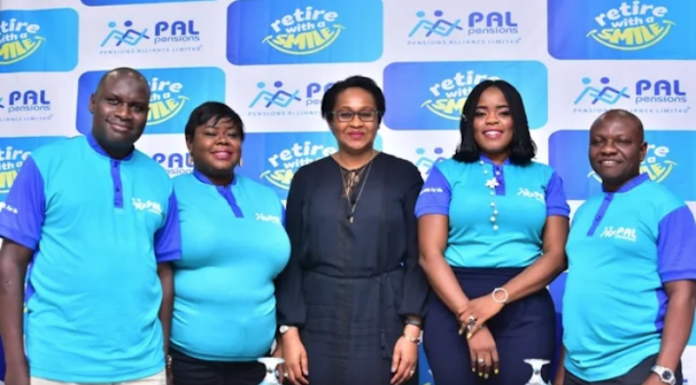