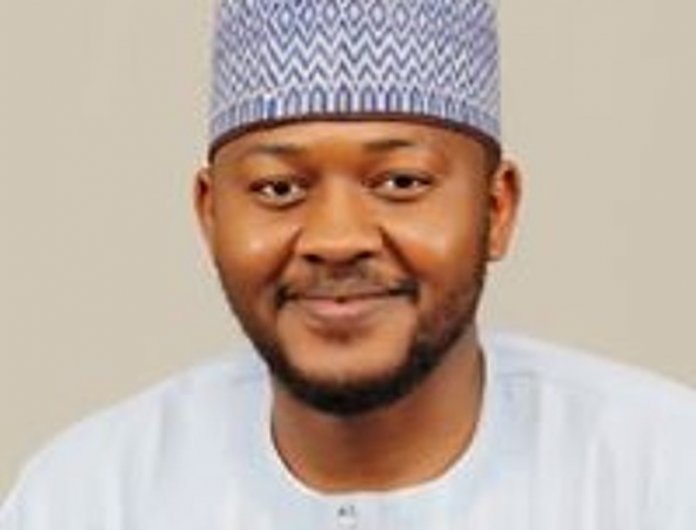 A group, Citizens Action for Good Governance, has said that in spite of the challenges facing the country, Nigeria is waxing stronger and indeed on a steady rise towards attaining the dreams and aspirations of the founding fathers.

The National Coordinator of the group, Mr. Nazir Galadanchi, stated Friday at an event held in Abuja commemorating 60th independence anniversary of the country.

He added that the trajectory of the country was not without challenges, struggles and even wars, yet with the positive energy of the Nigerian spirit were not surmounted as the country forged ahead to greatness and a prosperous nation for all.

Galadanchi stated: “From a civil war to military junta and now a sustainable and stable democratic administration Nigeria is waxing stronger and indeed on a steady rise towards attaining the dreams and aspirations of our founding fathers – Sir Ahmadu Bello, Tafawa Balewa, Sir Nnamdi Azikiwe, Chief Obafemi Awolowo amongst others.

“We at the Citizens Action for Good Governance use this auspicious occasion of the 60th Independence Anniversary Celebration to commend the efforts of our gallant Armed Forces and the Service Chiefs for their commitment towards protecting the territorial integrity of our nation and stemming the tide of banditry, insurgency and all forms of criminality.

“At this juncture, we unanimously celebrate the giant strides of the administration of His Excellency, President Muhammadu Buhari in tackling corruption, fixing the economy and taming the challenge of insecurity. We believe the nation under the president is matching towards greatness with well thought out people-oriented politics across the various facts of the nation’s economy. We celebrate the 36-state governor’s and the members of the National Assembly.”

On the issue of increase in electricity tariff and pump price of petrol, the group stressed that the decision was not taken by the federal government to plunge Nigerians into hardship as claimed and exaggerated by some people who didn’t understand how market forces works.