The House of Representatives at the plenary yesterday passed for second reading a bill seeking a fine of N500,000 or two years imprisonment or both for anyone who ignores the summon of the National Assembly.

The legislation titled: ‘Bill for an Act to Alter the Provisions of the Constitution of the Federal Republic of Nigeria, 1999 (as amended), and for Related Matters (HB. 511)’, was sponsored by the House Speaker, Hon. Femi Gbajabimila, and the Chairman, Rules and Business, Hon. Abubakar Fulata.

Presenting the bill, Fulata said Section 89 states that anybody who is summoned by the parliament and refuses to appear would be issued a warrant of arrest and be compelled to appear.

He said the bill seeks to alter the provision to state that anyone who refuses or ignores the summon of the parliament shall be convicted or guilty of contempt, and shall be liable to a fine of N500,000 or two years imprisonment or both.

In his ruling, Gbajabiamila referred the bill to the Special House Committee on Constitutional Review for further legislative actions. 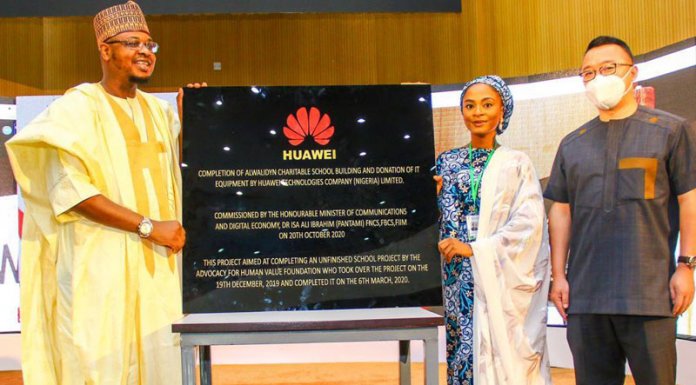