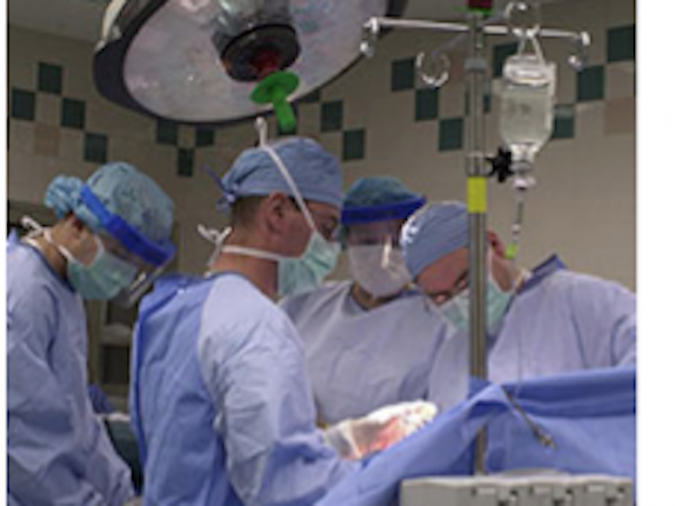 A socio cultural group, Offa Metropolitan Club, Offa in Kwara State is set to donate an ultra-modern Accident and Emergency ward worth N150 million to the state government .

The facility which will be cited at the General Hospital, Offa, according to the club, would assist less privileged individuals in the area to have access to quality healthcare delivery.

In a statement issued in Ilorin recently, and signed by the club’s President and Special Adviser to President Muhammadu Buhari on Finance and Economy, Dr. Sarah Alade and made available to journalists said that, the foundation laying of the project will take place at Offa General Hospital on Saturday, October 3, 2020 and will be performed by the state Governor, AbdulRahman AbdulRazaq.

Alade said: “The project, which is the club’s first intervention, is expected to be completed within six months. When completed, the A&E would be the first of its kind in Offa and it shall comprise of an outpatient department, a resuscitation room, patient holding bays, four consultation rooms and a triage/nurse station.

“Others include; operation theatre, procedure and plaster rooms, multiple male and female overnight stay rooms, eight toilets (four each for males and females), a waiting area for relatives and visitors, an X-ray and CT scan room, a side laboratory and pharmacy to be collocated with the reception amongst other facilities. It will also be equipped with a 250KVA transformer, 200KVA generators, a 10KVA solar power system, external lightings, central television, closed circuit television, telephone, and data facilities,” he said.