The Kaduna State High Court yesterday dismissed a no-case-submission application brought before it by the leader of the Islamic Movement in Nigeria otherwise known as ‘Shi’ite’, Sheikh Ibraheem El-Zakzaky, and wife, Zeenat.

For the first time in five years, the IMN leader pleaded not guilty to the charge preferred against him before the High Court in Kaduna.

This was after counsel to the defendants, Abubakar Marshall, on behalf of Femi Falana (SAN) asked that the charges against the IMN leader be quashed.

Zakzaky and his wife, Zeenat, had been detained by the Nigerian Government since December 2015 after the Nigerian Army clashed with the IMN in Zaria, Kaduna State.

The clash claimed several lives of the IMN members.

The IMN leader and wife were charged on eight counts of culpable homicide, unlawful assembly, and disruption of the public peace, among other allegations.

When the case came up yesterday, amid tight security, the Prosecution Counsel, Mr. Dari Bayero, adopted his final arguments in the matter.

The presiding judge, Justice Gideon Kurada, thereafter, dismissed the no-case submission, noting that it was premature to rule on the application to quash the charges against the defendants.

This, Kurada ruled, was in view of the clear provisions of the Kaduna State Administration of Criminal Justice.

According to him, such an application should be ruled on after the defendants might have taken their plea and after hearing on the whole matter has been concluded.

The case was adjourned till November 18 and 19, 2020 for the prosecuting counsel to present his evidence before the court and continuation of the trial proper. 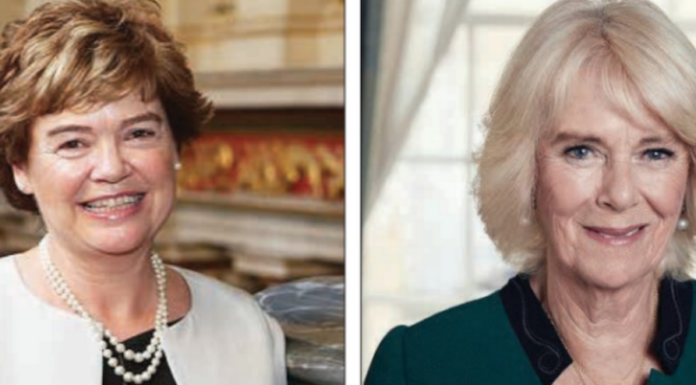