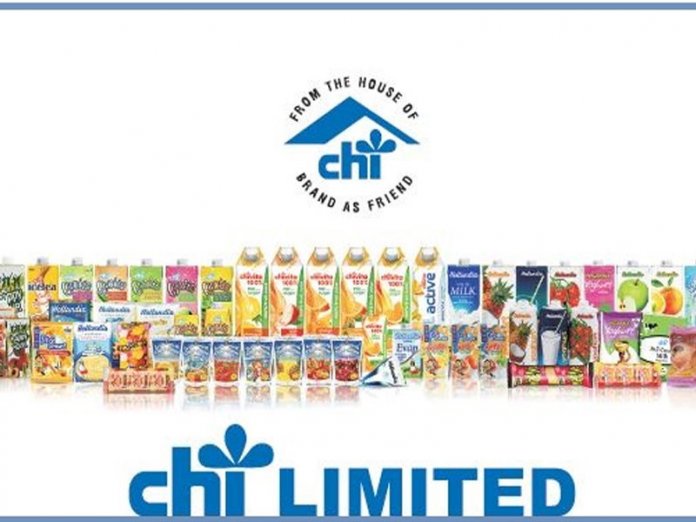 CHI Limited has congratulated the government and people of Nigeria on the occasion of the country’s 60th Independence anniversary. The company in a statement, commended Nigerians for their resilience, patriotism, industriousness and enterprise over the years despite daunting challenges.

It stated that the country’s Diamond Anniversary affords, “us time to reflect on our journey in nationhood and reaffirm our commitment to promote democratic values, security, and prosperity for our country.”

It noted that with the spirit of togetherness and diversity, “our patriotic zeal, abundant wealth, rich human capital, purpose-driven innovation, culture of excellence in various endeavours, Nigeria is a nation of potential and greatness.”

CHI Limited has been a partner in the country’s development in the last 40 years of its operations.

It stated that the company has played a major role in the growth of the food and beverage manufacturing sector in Nigeria.

“Through its commitment, the company has been at the forefront as a lead campaigner for quality, healthy and nourishing locally produced fruit juices, drinking yoghurt, evaporated milk and snacks brands, whilst driving local economic development and growth.

“As a company, we recognise this important day and reiterate our optimistic belief in Nigeria’s potentials and opportunities. CHI Limited will continue to leverage local resources to provide high quality and nourishing beverages and snacks for the Nigerian population while benefitting the communities in which we operate by creating jobs for the local population,” he said.