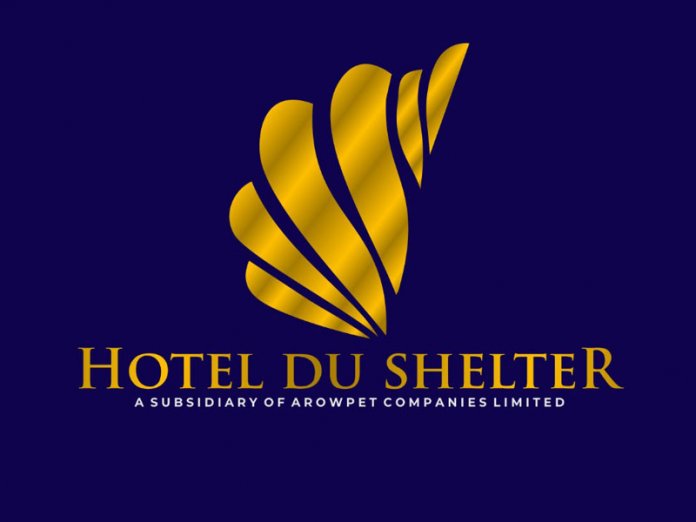 The Managing Director, Hotel Du Shelter, Ojokoro Lagos, Mrs. Bose Daramola has debunked the notion that Kegite club is a secret cult, rather an entertaining platform that breathes excitement into members, as it prepares for its October 1 superb funfair programme.

Speaking with newsmen in Lagos, the MD described the palm wine drinkers’ club as an entertaining and educative club meant to make people happy.

According to Daramola, the Thursday October 1 programme slated for 4pm, aims to create better awareness against social vices in the society, keep the public away from drugs and rape.

She emphasised: “Drug addiction and rape is fast becoming a major problem in our society. Our society and state both need to take solid steps to prevent these vices.”

While hinting that many youths had cut short their dreams by getting involved in such vices, the hotelier noted that some of the vices could lead to serious health disorder including cancer while others unleash negative effects such as acute panic reaction, anxiety attacks, fear and loss of self control.

“No excuse can justify one’s indulgence in those vices. No matter the peer pressure, emotional challenge or psychology issues one may be facing, Kegite club international admonished you to say no to drugs, rape and other vices,” she said.