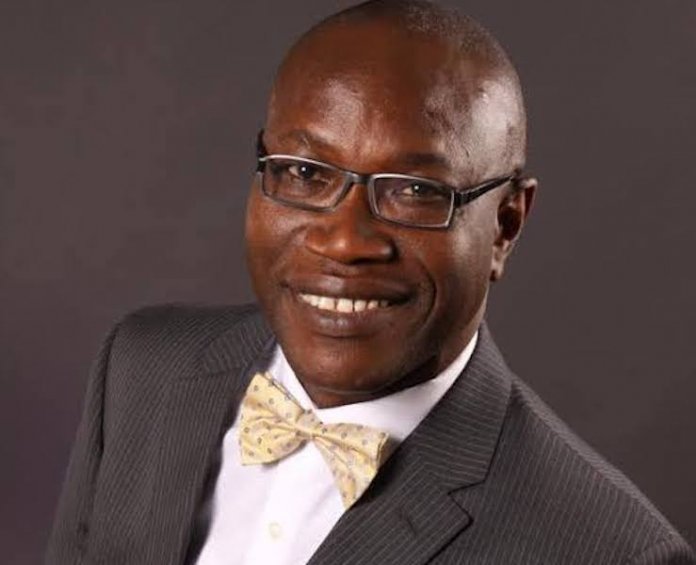 James Emejo in Abuja
The Managing Director/Chief Executive, Nigeria Export Processing Zones Authority, NEPZA, Prof. Adesoji Adesugba has warned that the imposition of tariffs, duties and other sundry taxes could harm the noble objectives of Free Trade Zones (FTZs) in the country.

He also reiterated the need for the approval of offshore banking for enterprises operating in the zones, adding that the current practice where they competed with firms outside of the zones for foreign exchange was affecting their operations.

According to him: “The zone cannot function without the presence of banks that provide the enterprises with peculiar needs such as seamless access to forex. The zone is a peculiar business community. In fact it’s like a country of its own that requires the presence of all types of financial institutions to function optimally.

“I am aware the Central Bank of Nigeria (CBN) is working to ensure that happens. We are hoping that the committee handling that process could expedient action on it.”
In a statement by Head, Corporate Communications, NEPZA, Mr. Martins Odeh, Adesugba, said the authority was prepared to partner with the private sector for speedy execution of outlined strategic plans.

He added that the zones could attract more investors and work better when enterprises operating in therein are not threatened with all manner of taxes.

He however, pointed out that the huge investments by private operators of the zones remained positive for the economy and demonstrated the capacity of the zones to significantly contribute to growth and development.

He said: “NEPZA will remain strategic in executing its plans to ensure smooth transition of our strategic plans. From the indices before us, we can do better. Our staffers have been made to understand that the government relies on us to show the direction toward the industrialization of the country.

On his part, Adetuntan had expressed delight over Adesugba’s appointment as the NEPZA chief executive, adding that he was an accomplished investment promotion expert.

He pointed out that many countries had leveraged on the free trade zone scheme to steer growth and development, adding that Nigeria was on the right track to achieving same and expressed the bank’s willingness to partner with the authority for mutual benefits.