The Chairman and Founder of First City Monument Bank (FCMB), Otunba Subomi Balogun; the University of Ibadan (UI); UI College of Medicine, and the University College Hospital (UCH), Ibadan, have signed a Memorandum of Understanding (MoU) aimed at facilitating a smooth day-to-day running of the Otunba Tunwase National Paediatric Centre, Ijebu-Ode, which was donated by Balogun several years ago.

The new MoU, which now clearly spells out that the clinical and medical services, and the day-to-day running of the centre should be handled by UCH, was signed after a meeting between all parties involved over the weekend in Lagos.

Speaking on why he donated the centre in the first place, Balogun, said, “I took over the children’s hospital in the UCH Ibadan, and I was exposed to the plight of sick children.

“The late Prof. Olukoye Ransome-Kuti attended a function at which I was being honoured for all my philanthropic activities. So, he said Otunba, ‘You have impressed me, you have done so well, one thing you can do for this country is, give us a prototype of the great Omond Street Hospital in London, which is talked about everywhere in the world.’

“And I asked him how much do you think it was going to cost, and he was like, ‘by the time you spend N50 million, it will be this.’

“And the good Lord provided me with the wealth needed to execute it. I recall one year, I just got my dividend, and I decided I could devote N250 million into it. I, therefore, made it my annual hobby to donate towards the construction. I think it was the almighty God that inspired me. It was only when I was handing them over that I knew the total cost.

“When I gave out the place as a gift, it was Prof. Mike Grage, the former health minister, and the former provost of the place who said, ‘the way this place is growing, you better hand it over to an institution that will continue it beyond your life.’”

He said although some other institutions requested to manage it, the former minister suggested that he gives it to UI, that the university will bring UCH into managing it.

Addressing journalists on the lingering management challenge prior to the new MoU, after the signing, the Vice Chancellor, University of Ibadan, Prof. Idowu Olayinka said there was no crises but a mere administrative discrepancies arising from previously signed MoU.

“As you are aware, Otunba Subomi donated the Otunba Tunwase National Paediatric Centre at Ijebu Ode to the University of Ibadan a long years ago, almost 10 years ago.

“We have had some structural problem as to how to provide clinical services, medical services to the inhabitants.

“In terms of signing the Memorandum of Understanding (MoU), basically there were three parties involved – the University of Ibadan, its College of Medicine, and the University College Hospital (UCH). It’s just to fashion out things not that there were any crises, but disagreements which are just human factors and has now been sorted out.

“The college of medicine is part of the University of Ibadan, and the other major unit for this MoU is the UCH.

“It turns out that many of our professors in the college of medicine are consultants to the UCH, even though UCH also has its own staff who are not necessarily UI staff.

“So the resolution now is that the three parties have signed the MoU effective from October 1, 2020, so that all the parties would make their own contributions as agreed in the MoU, towards the smooth running of the centre at Ijebu Ode.

“So, now, basically, the UCH has now been mandated to provide clinical services, while our students would also be involved as part of their training. And like I said, many of the UI staff are also honorary consultant to UCH, so it wouldn’t create any problem.

“Som going forward, almost everything has been sorted out it’s just remaining implementation. And we.dont foresee any challenge again.”

Also speaking with journalists after the signing, the Provost, UI College of Medicine, Prof. Olayinka Omigbodun expressed joy over the resolution reached.

She said for many years they had difficulties running the centre, “because the University is known for education, they don’t run hospitals.

“What we have done today is provide an MoU, such that, even though the facilities still belongs to the University, the UCH is going to move in and supply medical directors, doctors, nurses, laboratory scientist, and everything needed in it.

“Hence the UCH is going to run the centre from now on. That is what the MoU is all about.

“So basically, the MoU says that UCH is going to run the place. So, from now, we are expecting UCH to move in with their doctors and other health professi 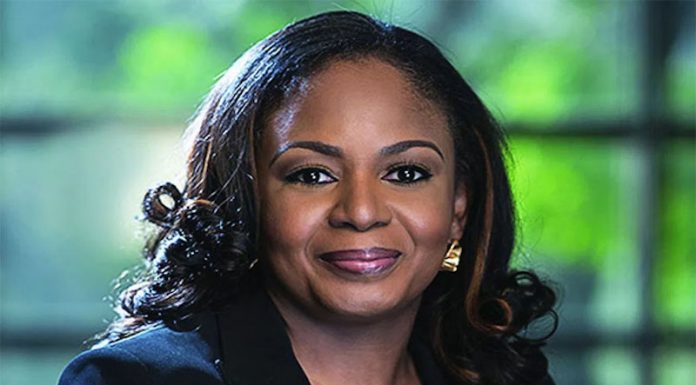