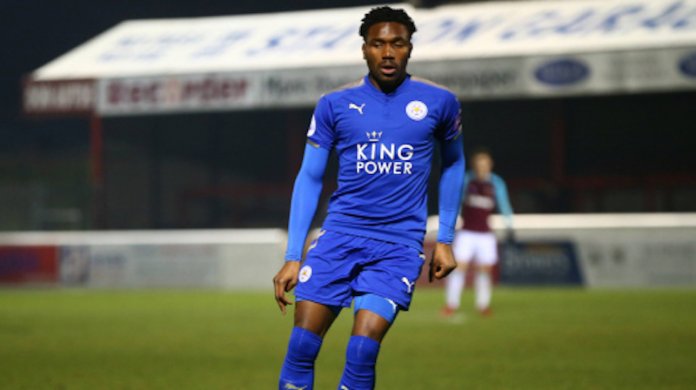 Nigeria-eligible striker Josh Eppiah has committed his future to Leicester City by signing a new three-year deal, the former Premier League champions have informed through their official website.

Eppiah, who represents the Foxes development squad, will be spending the remainder of the 2020-2021 season on loan at Jupiler Pro League side OH Leuven, subject to international clearance.

The 21-year-old has been called up to Belgium’s U21 national team in the past and also qualifies to represent England and Nigeria.

Injuries have slowed down the progress of Eppiah but he has returned to full fitness and trained with the first team during the pre-season.

He scored four goals in 16 appearances combined in the Premier League 2 and EFL Trophy over the course of the 2019-2020 season and had four assists to his name.

After six rounds of matches in the Belgian top division, OH Leuven sit tenth in the table with eight points. They face KAA Gent in their next game this evening.