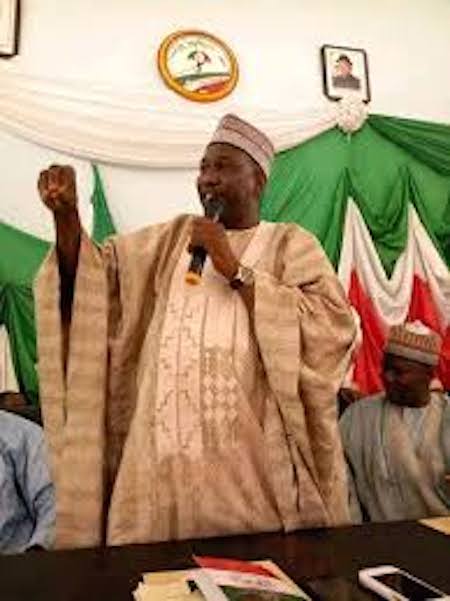 A stalwart of the Peoples Democratic Party (PDP) in Katsina State, Mr. Salisu Ali, has been abducted by suspected kidnappers in his hometown.

Ali, a former youth leader of the party, was abducted by the hoodlums at his residence in Sukuntuni village in Kankia Local Government Area of the state.

The incident occurred barely 24 hours after the abduction of Aisha Dangiwa, a sister to the current Managing Director of the Federal Mortgage Bank of Nigeria, Ahmed Musa Dangiwa.

THISDAY gathered that Ali’s abductors stormed his house last Wednesday night shortly after his arrival from an outing, and ransacked the house before they took him away to an unknown destination.

Sources within the village revealed that the kidnappers numbering about six on motorcycles, forcibly rode off with the victim from his compound, and they are yet to contact members of the family.

When contacted, the state Police Public Relations Officer (PPRO), SP Gambo Isah, said: “It is true. I called the DPO and he confirmed the incident, but we are trying to rescue the victim.”