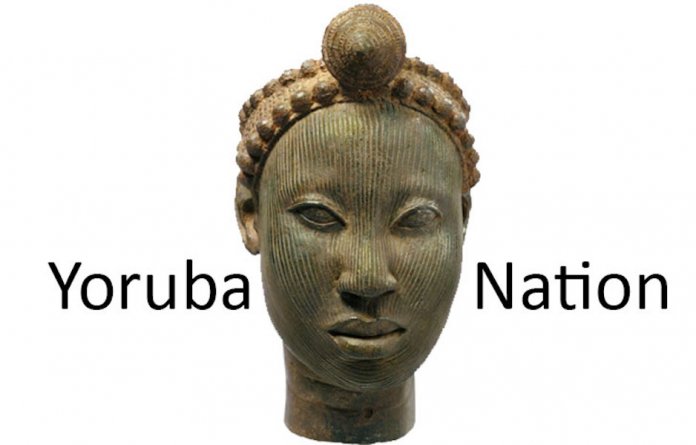 A Diaspora Yoruba coalition, Yoruba One Voice (YOV), has insisted that its proposed rally for the sensitisation of Oodua Republic slated for October 1, 2020, is sacrosanct, assuring participants of a peaceful rally.

The YOV, which said it is presently in 176 countries across the world, noted that it is the umbrella body of over 300 groups of Yoruba descendants worldwide.

The group explained that the self-determination rally tagged: ‘Oodua Republic’ sensitisation campaign was designed to draw the attention of the world to the situation and happenings in Nigeria, stressing that the rally would be conducted in line with the global template for the fulfillment of its desire as well the liberation of the Yoruba people in Nigeria.

In a statement issued yesterday to journalists by YOV’s Director of Communications, Mr. Somorin Zacheaus, the group said all arrangements have been concluded to ensure a peaceful rally.

According to him, “The rally is to sensitise the world on the need to liberate Yoruba race from the shackles of bondage. We have made our position known to our people in Nigeria.

The reason for seeking self-determination as the best means and alternative is to save the country from impending implosion.

“Nigeria has failed. The country is failing by the day. Former President Olusegun Obasanjo, Prof.Wole Soyinka and others have pointed to that, even as the Aare Onakakanfo of Yoruba land, Iba Gani Adams, has raised the alarm severally that the country is drifting.

“Similarly, the revered former Catholic Archbishop of Abuja Diocese, John Onaiyekan, now Archbishop Emeritus, didn’t mince words recently in an interview where he said Nigeria can break up even before 2023, if we continue to be irresponsible and reckless.

“In Nigeria today, life is of no value. There is raging insecurity, electoral rigging, corruption, nepotism and cruel mis-governance. Nigerians at home are mostly affected. There is need for us to rise against political enslavement by a section of the country.” 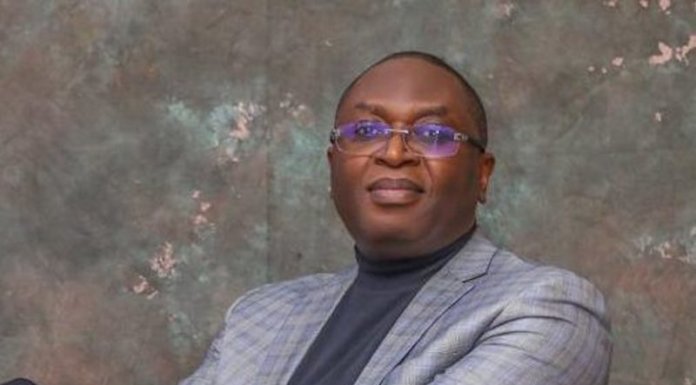