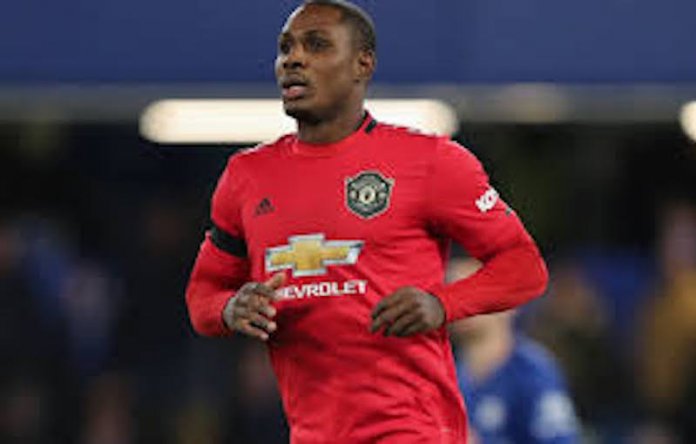 Juan Mata, Marcus Rashford and Mason Greenwood were all on target as Ole Gunnar Solskjaer’s side defeated the Championship side 3-0 at Kenilworth Road.

Ighalo who was handed a starter’s role, was replaced after 78 minutes by Greenwood and said the confidence from that result would be crucial for the team as they chase their first Premier League win against Graham Potter’s Seagulls.

“It was a very tough game. We knew, from the start, that we were coming to play a tough side. We are happy we are going through to the next round – that is the most important thing,” Ighalo told the Manchester United’s website.

“We’ve not started the league very well, but we’ve won (Tuesday) and I think it’s a boost for this weekend’s game against Brighton. We’ll go there and try to win and start the Premier League (again).”

A brace from Wilfried Zaha condemned the Old Trafford giants to a 3-1 home defeat by Crystal Palace in their first game of the 2020-21 campaign, which the ex-Wolverhampton Wanderers’ striker claimed was as a result of the Eagles’ lengthier pre-season.

Nevertheless, the 31-year-old insisted United are improving with every passing day.

“We were disappointed at the weekend because we didn’t win the game against Crystal Palace,” he continued.

“We only had one week to prepare for that game; I think they had been preparing for four weeks. So it can tell a bit. But, now we’ve won this game, I think it’s a boost for us.

“It gives us more confidence to go to this weekend’s game. Hopefully, we’ll win this weekend and start on a good note in the Premier League.

Ighalo’s efforts on the back of an original loan move from Shanghai Shenhua in January earned him an extended stay through to January 31, 2021.