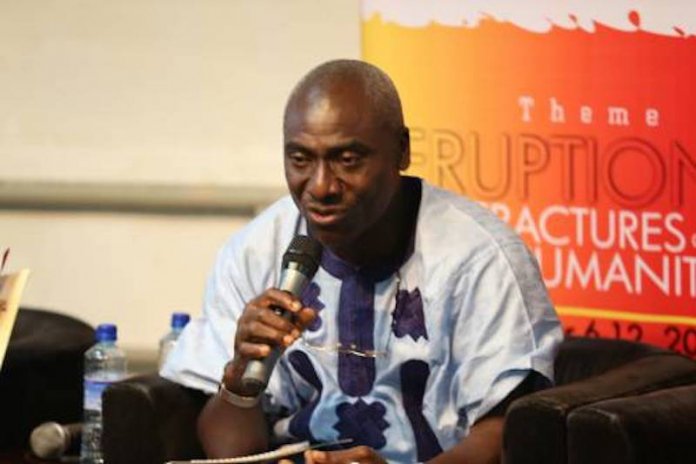 The Executive Director, International Press Centre, Mr. Lanre Arogundade, has called on the media to always hold politicians accountable to the people and to constantly remind them of their electoral promises.

Arogundade, who spoke on the recently concluded gubernatorial election in Edo State, said journalists should begin to remind all politicians who campaigned and contested in the election, especially the winner of the election as announced by the Independent Electoral Commission (INEC), about the promises made to the people now that the election is over.

He gave the charge yesterday while speaking on the Morning Show of ARISE NEWS Channel, the broadcast arm of THISDAY Newspapers.

According to him, “What do we do after the elections? One of the things we have observed is that we go to sleep after elections. By now, I expect the media houses that covered the Edo State gubernatorial election to have all the campaign promises made by Governor Godwin Obaseki, who won the election, and task him on the fulfillment of these promises. That is what is called democratic accountability.

“So it is lack of democratic accountability that is likely responsible for what we are witnessing today and that is what is making the electorate indifferent about the two major political parties in the country.”

He said: “I thought that the media should have done more in looking at the situation on ground. They gave the impression that there will be violence. Truly, political leaders were talking about violence, but when I visited Edo State two weeks ago, the atmosphere was relatively calm. I felt like we should have done more; go round the local government areas, talk to the people and do an opinion poll, so as to let the people know they have a stake in the kind of choice that they have made.”

Arogundade noted that: “We have a responsibility to also report other candidates and their programmes even where it is clear that probably the election will be between PDP and APC. We can use their own programmes to even challenge the so-called big political parties to the extent that it would have enabled us to put as many issues as possible on the table. I do not think we put enough issues on the table as far as these elections are concerned. We need to see more of sampling of public opinion by going round, talking to people, asking them what they expect of the incoming government in that state. We could do more of these which are quite scientific and doable. I believe we would be able to set what we call the public interest agenda in elections, which we didn’t actually set in Edo State election if we are being honest.”