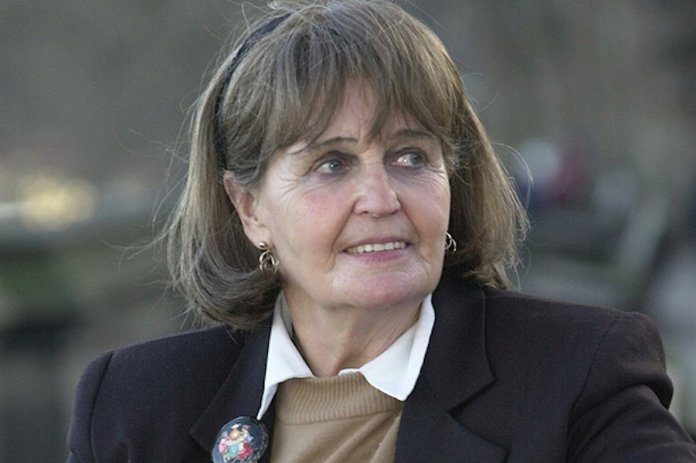 By Emmanuel Addeh and Adedayo Akinwale

A member of the British House of Lords, Upper House of the Parliament of the United Kingdom (UK), Baroness Anne Cox, has written to the Commonwealth, expressing her worry over escalating violence in Nigeria.

The lawmaker, in a letter, addressed to the Secretary-General of the Commonwealth, Hon. Patricia Scotland, obtained by THISDAY yesterday, argued that Nigeria’s inability to protect its vulnerable citizens was a breach of its obligations under the commonwealth charter.

Cox urged the secretary-general to raise the matter with the Commonwealth Ministerial Action Group, noting that in the least, some form of aid must be given to those who have lost loved ones and their livelihoods.

She said: “We write to highlight urgent concerns about escalating violence in Nigeria, where attacks led by Boko Haram, Fulani herders, and other Islamist militia continue in northern and central-belt states, with reports of increasing violence in the South-east.

“According to a report by the UK All-Party Parliamentary Group (APPG) for International Freedom of Religion or Belief, entitled, ‘Nigeria: Unfolding Genocide?’ thousands of civilians have been killed and elements of the Nigerian government may be complicit in violence.

“The APPG‘s concerns reflect the findings of a report by Amnesty International, ‘We dried our tears: Addressing the toll on children of North-east Nigeria’s conflict,’ which concludes that the Nigerian Armed Forces have committed war crimes and crimes against humanity during their operations.

“The Nigerian Army’s former Chief of Staff, Lt. Gen. Theophilus Danjuma, whom some of us have met and spoken to, says the armed forces are ‘not neutral: they collude’ in the ‘ethnic cleansing in… riverine states’ by Fulani herders.

“He insists that villagers must defend themselves because ‘depending on the armed forces will result in them dying ‘one by one. The ethnic cleansing must stop’, the British MP noted, quoting an earlier report.

In the letter copied 18 individuals and organisations, Cox emphasised that several cases of reported human rights violations must be investigated independently and anybody found complicit must be brought to book.

She said: “The state’s failure to protect its citizens is a clear breach of its obligations under the Commonwealth Charter in respect of human rights.

“There is now an urgent need to ensure adequate protection and aid for those suffering the loss of family members and the destruction of their homes and livelihoods.

“And to end impunity by ensuring that complaints related to human rights violations are promptly, independently, and impartially investigated and those responsible are held to account after fair trials.”

The letter further stated: “We write, therefore, to ask whether you are able to respond on behalf of the Commonwealth and to raise these urgent concerns with the Commonwealth Ministerial Action Group. We would be very willing to meet in person (or perhaps more practically online via zoom) to discuss how we might proceed.”

However, she clarified that she recognised the important distinction between the Fulani in general, which she said is a diverse group of millions of people with hundreds of clans and the sub-group of well-armed, radicalised Fulani who carry out attacks.