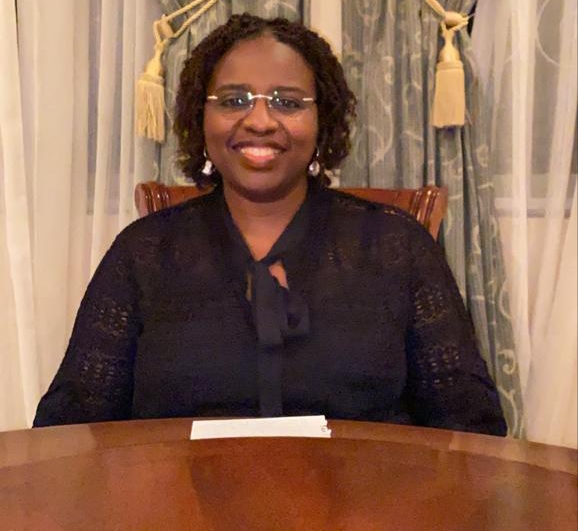 National co-ordinator of the trending Arise Nigeria Project 720, Yemisi Subair has stated that the vision of Project 720 is beyond converging intercessors to pray and disperse afterward, but more of a divine instruction to raise God’s soldiers through the building of 720 oaks and multiply for intercessory purposes.

Speaking on a live radio program on Monday, September 22, 2020, the national coordinator of Project720 Yemisi Subair stated that Arise Nigeria- Project 720 is an Apostolic Instruction received by Apostle Obii Pax-Harry to gather 720 Christians together to pray with the same vision under one banner ‘Arise Nigeria- Project 720’ for transformational leadership that will take Nigeria into her redemptive purpose as a nation.

She said: “There have been perceptions that we are only praying for 720 oaks, or that God is only looking for 720 oaks. The instruction from the Lord was to gather 720 to pray, for the raising of oaks of righteousness. The idea is to keep praying for there to be the initial 720, and thereafter cycles of 720 persons per time to pray to God for the raising and rising of oaks of righteousness

Obii Pax-Harry, who received the Apostolic Instruction from God said in an interview on Friday, September 18. 2020 that the key to reaching Nigeria’s full potential is to recognize and elect transformational leaders:

“The scripture given me with the instruction is Matthew 7:20 – By their fruit, you shall know them. This translates to ethical leaders whose character will speak for them, whose moral standard, values system will attest for them when called upon to serve. It relates to men and women whose proven and untainted track record and evidenced productivity qualify them to be appointed into public service in Nigeria” Obii stated.