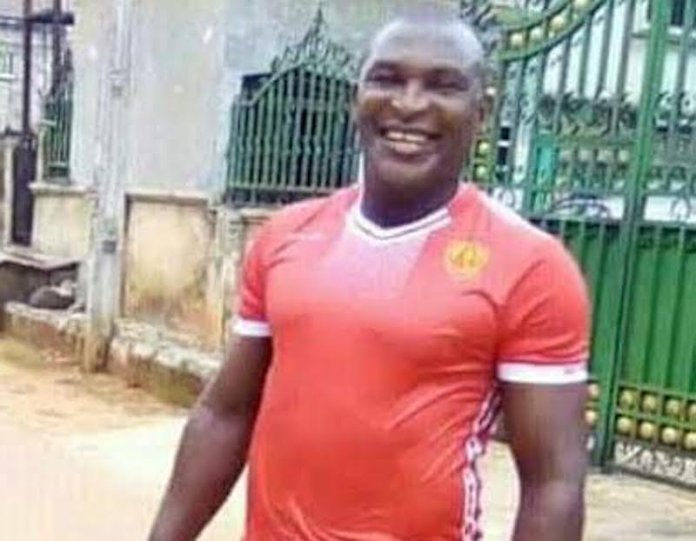 The utility defender also played for topflight clubs like Eagle Cement FC of Port Harcourt and the Nigerdock FC of Lagos.

Although there was no formal confirmation of his death, sources at Bendel Insurance secretariat in Benin City corroborated the news of his death.

“He felt very unwell on awakening this morning (Monday) and requested to see his doctor urgently. The doctor in turn immediately referred him to the University of Benin Teaching Hospital (UBTH) for further diagnosis and treatment but he was confirmed to have died there,” Bendel Insurance FC sources told our reporter yesterday.
Adejoh was a member of the Bendel Insurance FC that won the then prestigious CAF Cup in 1994.