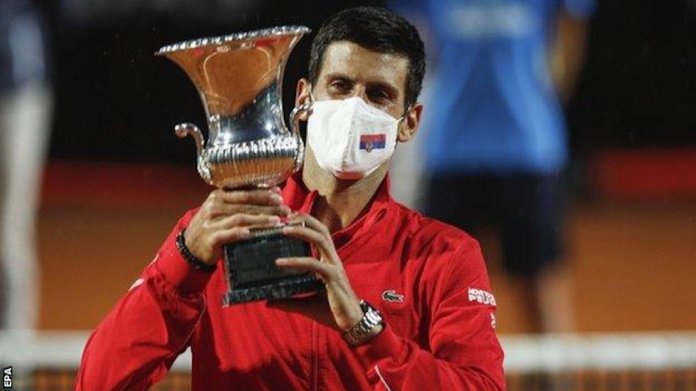 The Serb, playing in his first tournament since being disqualified from this month’s US Open, won 7-5 6-3 in the final to ensure he goes into next week’s French Open on a high.

“I’m proud I managed to needed to find that fifth gear when I needed to.”

Watched by a crowd of about 1,000 socially distanced fans, Djokovic got off to a poor start against Argentine eighth seed Schwartzman, finding himself two breaks down at 3-0 as the rain fell in Rome.

But as the weather improved so did the Serb’s game as he quickly strung together a double break of his own before going on to carve out a set point at 5-4 on Schwartzman’s serve, which the world number 15 saved with a forehand winner.

He again fell behind at the start of the second set but immediately broke back against Schwartzman, who beat favourite Nadal in the quarter-finals.

Two unforced errors from Schwartzman and a winner from Djokovic set up three break points in the eighth game, the first of which the Serb converted with a blistering forehand winner.

Djokovic then set up three match points after a series of winners that had Schwartzman scampering around the court, sealing a fifth Italian Open title on the third when the Argentine went wide.

It is Djokovic’s 81st career title and fourth of the year and sends him to Roland Garros with a spring in his step after his humiliating exit from the US Open, where he was defaulted for accidentally hitting a ball at a line judge. 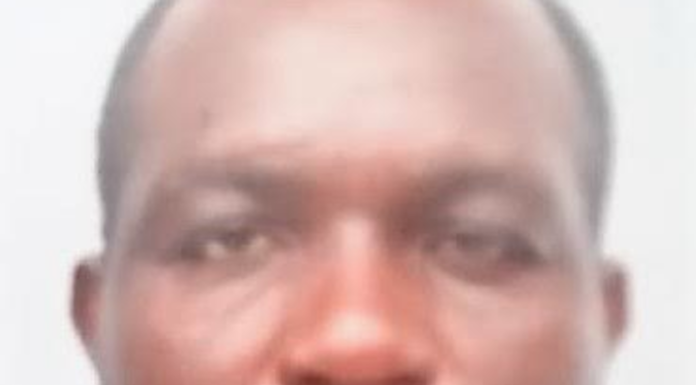