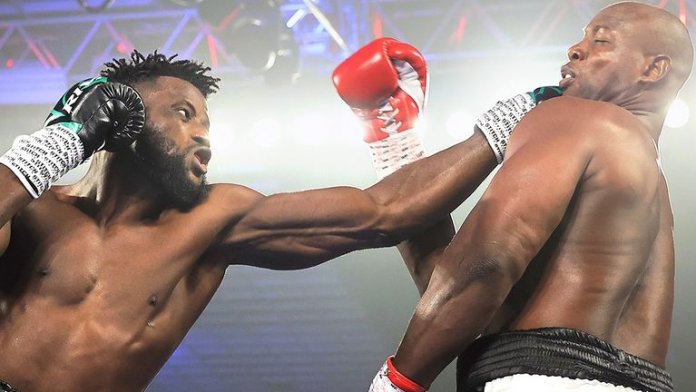 Efe Ajagba could not enhance his claims for a future fight with Anthony Joshua as he laboured to points victory over Jonathan Rice in Las Vegas at the weekend.

The Nigerian heavyweight extended his unbeaten record to 14 wins with a wide unanimous decision over Rice, but Ajagba suffered a hand injury which prevented him from producing an expected knockout.

Ajagba previously stopped 11 of his ‘journey-men’ opponents with explosive power, although on this occasion he opted to control Rice for 10 rounds with his stiff jab, earning verdicts of 99-91, 99-91 and 98-92 from the judges.

“The people would support Joshua because he is the heavyweight champ,” Ajagba told Sky Sports in his call to do battle with champion Anthony Joshua.

“Skill would beat Joshua, not power. Me and Joshua both have the power, but skills control the power.

“I have more skills.” 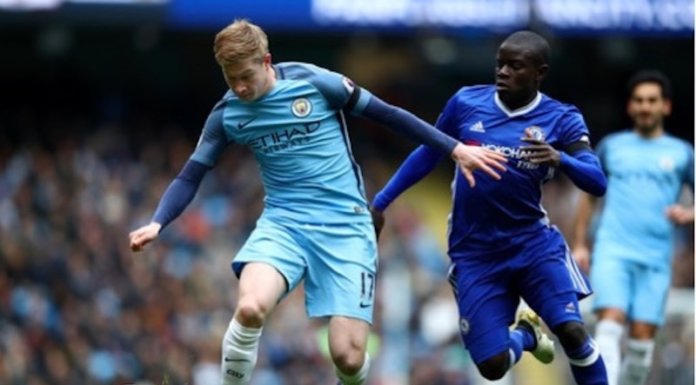