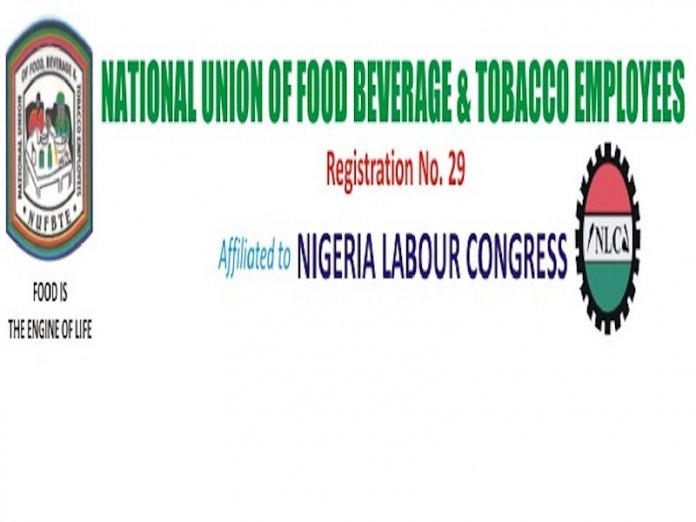 Ugo Aliogo
The National President of National Union of Food Beverage and Tobacco Employees (NUFBTE), Mr. Lateef Oyelekan, has condemned reports of factionalisation in the union.

Oyelekan, who disclosed this yesterday in Lagos during a media briefing said the leadership remained intact without any division and that the report claiming that the union had broken into factions was falsehood.

He explained that the current members of the National Administrative Council (NAC) elected on 9 December 2016 for four year tenure remained united, except for Mr Onoja J. Peter whom he said, was on suspension due to alleged gross anti-union conduct.

However, he said Mr Bamidele Busari, General Secretary, was on suspension owing to his “gross infraction against the constitution of our union.’

On the issue of alleged tenure elongation, the Acting General Secretary, NUFBTE, Mr Mike Olanrewaju, said that the election across board for all organs of the union was postponed by two years.

He also noted that two years extension of the current tenure of elected officers was a meticulous and progressive decision overwhelmingly adopted by the National Executive Council (NEC) at its annual meeting in Abuja on 4 February, 2019.

“Therefore, the main motive for the deferment of elections by two years was predicated on the necessity to avoid the unhealthy incidence of animosity, bickering and unnecessary distractions usually associated with the process and conduct of elections.

“Contrary to the impression being portrayed in various media, the truth remains that the amiable and humble President was never involved in the initiative of the progressive idea of tenure extension. Rather, it was a collective decision of the union members across the country to the mutual benefit of all members,” he said.

On alleged court injunction by the aggrieved parties, he said no injunction was served on the union.

“Our doors are opened. As of today, we have not been served with any court injunction. We all know that there is a process to serve such injunctions. This must be served physically or by substituted means through a competent court order,” he added.

Speaking on the position of NUFBTE on the hikes in fuel and electricity tariff, the union president said the union, being an affiliate of Nigeria Labour Congress (NLC), would abide by the decision of the NLC.

According to him, “NUFBTE is convinced that NLC would act in the best interest of Nigerians. Nigerians should be patient. NUFBTE is not alone, we are an affiliate of NLC and we will abide by NLC position.” 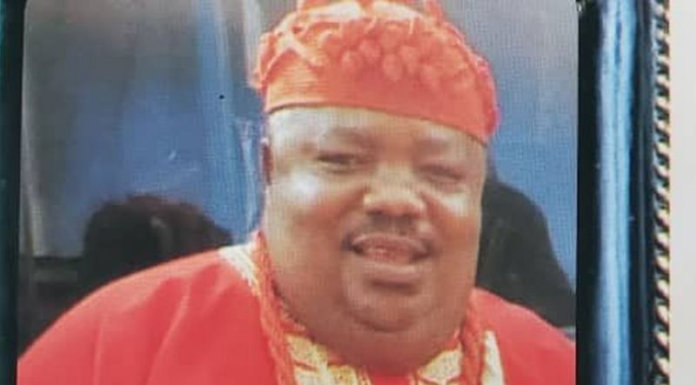