You must think long-term so that short-term failure doesn’t hold you down. No doubt, this is the abiding philosophy of respected banker and businessman, Tony Elumelu.

As an entrepreneur who made it to the top despite all odds, the Group Chairman of United Bank for Africa, UBA always thinks long-term. Besides, Elumelu knows how rewarding taking a bold risk can be.

In 1997, the Delta State-born entrepreneur had led a small group of investors to take over a small, distressed commercial bank. A few years after, the bank became one of the top five banks in Nigeria, metamorphosing into UBA. As of now, UBA has subsidiaries in 20 African countries, the United States of America and the United Kingdom.

Ten years ago, he established the Tony Elumelu Foundation (TEF), and four years into his philanthropy adventure, Elumelu used his earnings to make a bold pledge to commit $100 million to 10,000 African entrepreneurs in 10 years through the TEF Entrepreneurship Programme, a Pan-African entrepreneur mentorship and training programme. Today, the foundation has empowered over 9,000 people across Africa.

Not yet sated, the 57-year-old chairman of Heirs Holdings, in spite of the COVID-19 crisis changing the economic and business landscape, and wreaking economic disruptions across the globe, is pitching investors to put their bets on Africa’s economy. In other words, Elumelu is advocating maximum use of the period to think outside the box – a message he has been telling the nearly 9,000 African entrepreneurs in his entrepreneurship programme.

“Necessity is the mother of invention. We need to innovate. We need to keep thinking,” Elumelu says. While some see investing during the crisis as a gamble, Elumelu, who loves to lead by example knows how taking a bold risk can be rewarding.

Biased by this, Elumelu’s Heirs Holdings recently applied to the insurance industry regulator, the National Insurance Commission (NAICOM) to register two companies: Heirs Life Assurance Limited and Heirs Insurance Limited, respectively. The applications, we gathered, had been treated based on the statutory provisions of the law for the registration and licensing of insurance companies, and have received necessary approval from NAICOM. Those who are aware are already welcoming Elumelu’s entrance into the insurance market, knowing that anything he touches turns into gold. 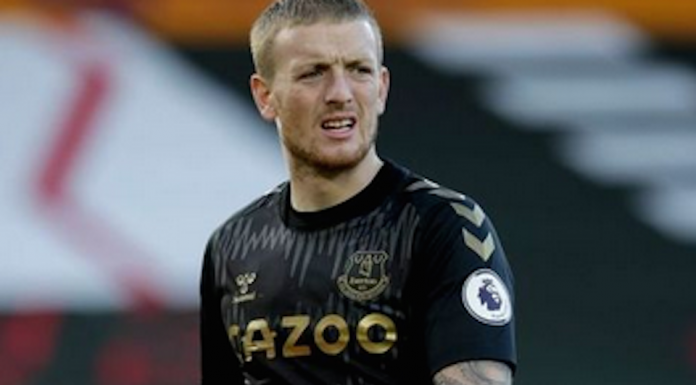 Rosa Collins: Questions Gusau Must Answer for Peace to Return to AFN