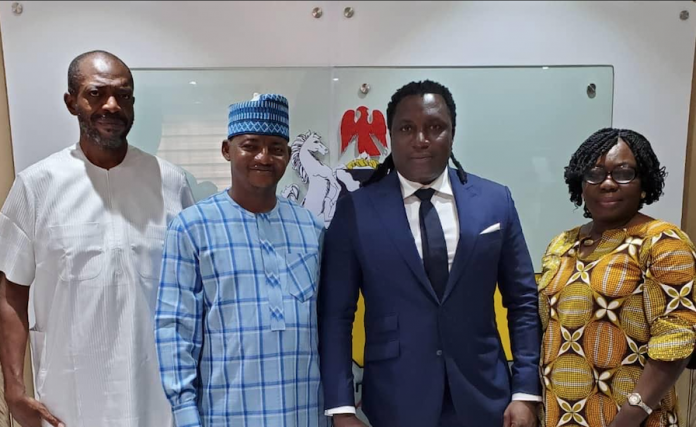 Members of the executive board of the Association of Advertising Agencies of Nigeria (AAAN), on Friday, paid a courtesy visit to Dr. Lekan Fadolapo, the newly appointed Registrar/CEO of the Advertising Practitioners Council of Nigeria (APCON) at the APCON House, Iganmu, Lagos.

The AAAN team was led by the association’s President, Mr. Steve Babaeko.

According to a statement signed by Mrs Tope Jemerigbe, AAAN Publicity Secretary, Babaeko expressed the desire of the association to work effectively with APCON.

The statement quoted Babaeko as stating that the primary concern of the industry is the reconstitution of the APCON Council.

He added that Fadolapo’s appointment will accelerate the process for the implementation of the Advertising reform, an important issue affecting the industry.

Fadolapo, in his speech, assured the AAAN Board of his support. He stated that APCON was putting strategies in place to advance the development of the industry.

Mrs. Ijedi Iyoha, APCON Deputy Director, Regulations, commended AAAN on its adherence to practice rules and regulations, as laid down by the council. She however, charged the Association not to relent in its support of APCON.

AAAN Vice President, Mr. Jenkins Alumona, thanked the APCON team for a warm reception and assured the team of the Association’s continued support. 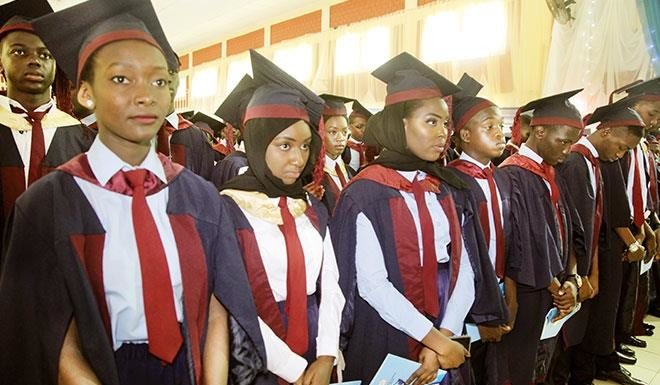