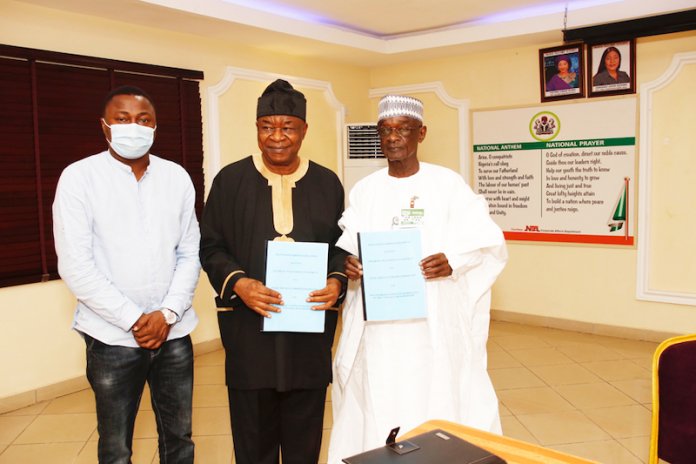 History was made on September 4, 2020, when Nigerian Television Authority and Wale Adenuga Productions (WAP) signed an MoU officially marking the beginning of a partnership aimed at bringing the iconic Village Headmaster series back to television.

“When The Village Headmaster TV drama originallyaired from 1968 to 1988, it was more than a TV Drama; it has always been a source of pride and unity to Nigerians as a whole, and this is the legacy which NTA and WAP would be continuing with this new production,” said WAP.