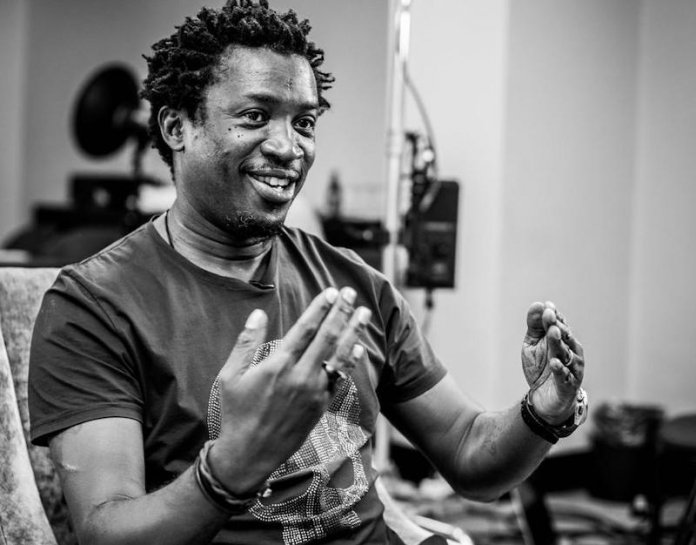 Author, Joseph Edgar, fondly called The Duke of Shomolu, speaks to Adedayo Adejobi on his new book ‘Anonymous Nipples’, the naked truth. Excerpts from the inter

What is the unique essence of the book ‘Anonymous Nipples’?
Annonymous Nipples is a bedside compendium that addresses the very strategic issues of communication between responsible couples.

What is the inspiration behind it?

When I produced Jude Idada’s Play- 3SOME, a play that touched very vividly, issues that we could consider taboo- issues like nudity, forbidden love, incest, kinky sex and self-love, we got tremendous feedback that there was a gaping hole in society as people didn’t even know how to address these issues and in turn continued to suffer broken relationships all because they could not communicate with each other.

Couples didn’t know each others preferences, they didn’t know how to engage themselves and this has led to the problems, that is practical indiscretion at the best and outright breaking down in these relationships as a result.

We got a lot of requests for the play to come back. Also a lot of request for more information on these matters. This is why we are bringing ‘Anonymous Nipples’ as a bedside compendium of explanations and truth-based discussions on issues that would generate and lead conversations, which hopefully would lead to better communications amongst responsible adults.

What are the issues raised and discussed in the book?

No sir. They are matters of fact engagements that should generate and lead discussions in the bedroom. We have Dr. Ibiene Ogolo; legendary actress, Regina Askia; influential Media Personality, Azuka Ogujiuba; iconic actress, Elvina Ibru and an annonymous personality that we will call Mrs X, delved into some issues that will blow open the space and engage readers. We also had Nigeria’s leading Sexologist Soul Spice contribute a deep essay in the book.

What’s the pagination and is it a breezy read?

For now we are working on about 100 pages because they will be interspersed by some of the most powerful boudoir pictures contributed by two of the most talented and leading Boudoir Photographers in Nigeria- Ibi Sofekun and Femi Olude.
We also have the wonderful Marvellous Dominion grace the cover. If you remember she was the electric character in 3some. She is reprising her role here but this time in print.

This is why we call it the naked truth and it is actually for the bold and courageous seeking to maintain not only sexual bliss in their relationships but also engendering healthy and beautiful relations with their partners. It’s a must read for true seekers of inner peace. 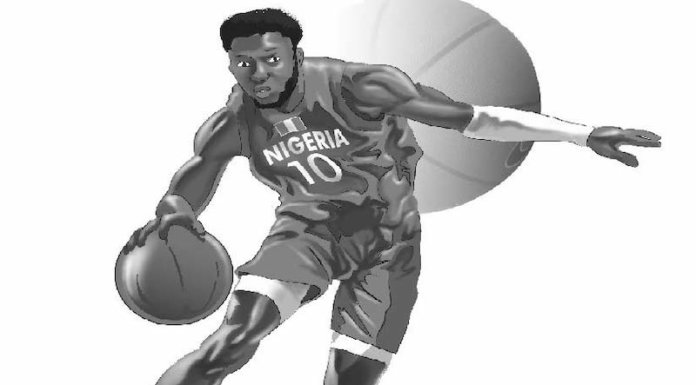