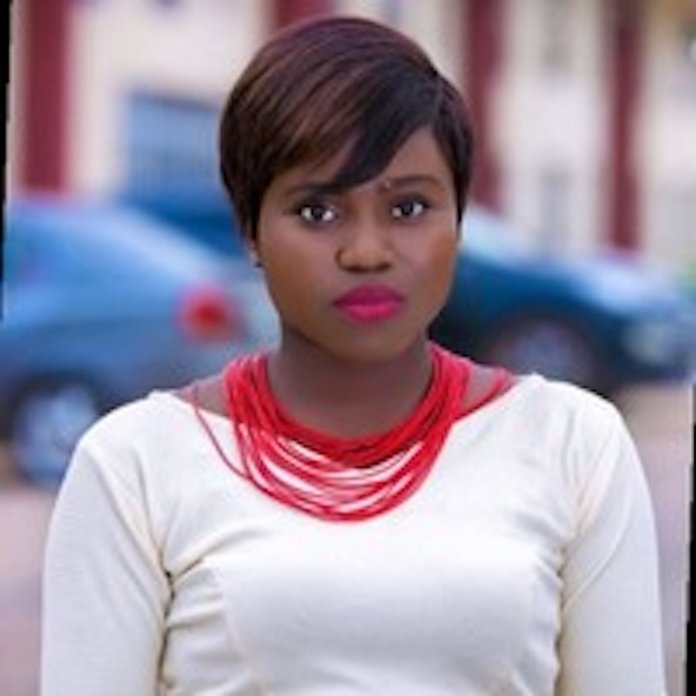 Has the world become more hypersexual? Or have people become more vocal about sexual harassments and abuse? These questions linger on one’s mind as the number of reported rape cases and abuse continue to increase on news platforms. The Inspector General of Police, Mohammed Adamu, said in July 2020 that the Police Force recorded 717 rape cases in 5 months. This alarming increase has triggered a nation-wide revolt, where a number of groups, citizens and Civil Society Organisations like CODE, TechHer, EIE, EVA, StandtoEndRape and other initiatives are raising their voices and calling on the government to declare a State of Emergency on Sexual and Gender-Based Violence (SGBV).

Sadly, women and girls are the worst-hit— especially as they already grapple with disproportionately high records of marginalisation all over the world. Violence against women and girls is not only a devastating phenomenon for families and society, it is a pandemic that affects 1 in 3 women in their lifetime, according to WHO. In Nigeria, 17% of girls and women between the ages of 15 and 49 have been subjected to sexual or physical violence at least once in their lives.

While we are concerned about the staggering statistics, we are equally reminded that behind these figures are real people with real experiences who are going through untold mental issues in the wake of these atrocities in a country where there is prevalent negligence of issues that do not fetch more money to those in power. Gender-based violence is also becoming a rising issue in online communities and girls or women who dare to report such incidences have either been shut down or have had to bow to pressure to leave the platforms as a result of threats and shaming. Reporting can be even harder as most victims are defiled by close relatives and family friends.

In an ideal situation, this realisation should induce empathy, but more importantly, drive relevant agencies such as the Police Force, the National Agency for Prohibition of Trafficking in Persons (NAPTIP), Ministry of Women Affairs and anti-SGBV initiatives to continue to provide succour and protect SGBV survivors. The disruption in these crucial services is compromising the care and support that survivors need, like clinical management, mental health check and psycho-social support. It is also allowing perpetrators to go unpunished.

At the moment, only a handful of Nigerian States have functioning Sexual Assault Referral Centres (SARC) and are implementing laws that specifically protect women and girls from domestic violence. There are currently 22 SARCs in Nigeria which is significantly low and insufficient for caring for survivors. Many of these referral centres are poorly equipped. This shameful reality portrays how less of a priority SGBV cases are handled in the country.

The Violence Against Persons Prohibition Act (VAPP Act), that clearly outlines laws to expunge violence in Nigeria and in turn, ensure respectable living and decent behaviour among citizens of Nigeria, has still not been domesticated in 20 States, 5 years after its enactment. The act seeks to prohibit all forms of violence, including physical, sexual, psychological, domestic, harmful traditional practices like female genital mutilation; and to provide maximum protection and effective remedies for victims and punishment of offenders. Although 25 States claim to have adopted the Child Right Act, there are prevalent cases of child marriages and child abuse in many communities in the country, especially in Nigeria’s North. The poor implementation of the Act has also fuelled impunity for the perpetrators of SGBV.

NAPTIP must be strengthened to domesticate the VAPP Act across the country and also increase citizens’ awareness of its laws and implications of violations. Safe spaces for survivors of rape, domestic violence and sexual assault must be highly prioritised. Communities need to be educated on the need to protect victims of SGBV and not shame them or turn a blind eye. Cyber-bullying and slut-shaming of survivors is significantly on the rise, many survivors are afraid to speak up because of the backlash the society deals them—although this is gradually changing as there are support groups springing up, more needs to be done in this regard. Sexual predators and rape apologists must face the wrath of the law.

Oftentimes, a survivor’s first point of contact is the health centre, and the quality of service will either begin the healing process or deepen the scar that these victims already carry. Functional facilities that provide proper care for survivors including counselling must be established. SGBV care-providers, qualified specialists and counsellors must be adequately trained to meet global standards. In the same vein, dedicated centres that address SGBV and help victims seek redress (if they desire) should be fully equipped and readily accessible.

As a society that is still largely patriarchal, values like consent, gender equality, and a renewed glance on old harmful traditional practices like female genital mutilation and incest must be discussed in groups and authoritative platforms to further educate the public. Women’s contribution to society’s development should be embraced, and their interests fully represented and protected by all means.