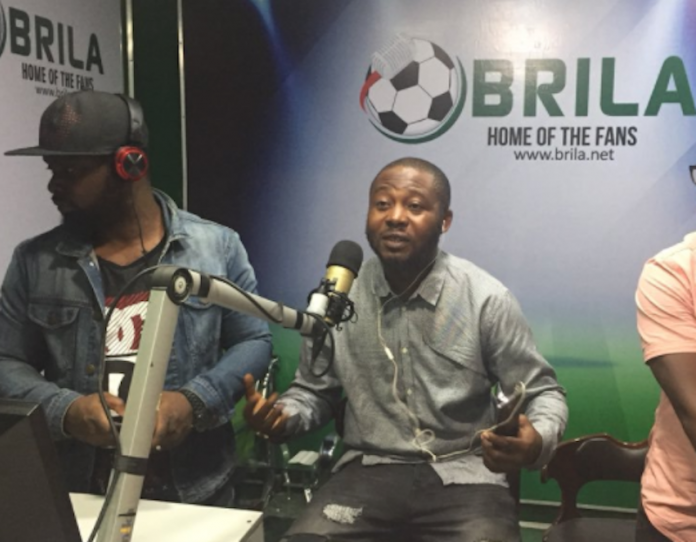 The 24-year-old teamed up with the Goodison Park outfit in the summer of 2019 to end his 16-year stay with Arsenal, a club he joined when he was in primary school.

The Toffees paid £28 million for the services of the Nigeria international but the versatile player has struggled to make much of an impact with the club since his arrival due to a loss of form and injury problems.

The forward did not make his side’s bench in their stunning 1-0 victory over Tottenham Hotspur on Sunday.

Udeze feels it is time the Super Eagles star left the Goodison Park outfit despite still left with a four-year contract with the club.

“I think Iwobi should look for another club especially with James Rodriguez signed it will be difficult for him to play,” Udeze said on Brila FM sports radio monitored in Lagos.

“Imagine against Tottenham, he did not make the bench and even the squad. So for me, he should start looking for another club.

“It’s painful for me but as it is, I think the best thing is for him to go elsewhere,” stressed the former Nigerian international.

Iwobi made 100 Premier League appearances for Arsenal following his promotion to the first team in 2015 before leaving the side for Everton.

He will hope to experience a change in fortune when Everton take on West Brom in their next Premier League game on September 19.

Iwobi has featured for England U-16, U-17 and U-19 before switching his allegiance to the Nigeria national team in October 2015, making his Super Eagles debut against the Democratic Republic of the Congo.

The forward has since made 40 appearances for the three-time African champions and played a key role as Nigeria clinched a place in the 2018 World Cup in Russia.

He was also a key component of Gernot Rohr’s team that finished third at the 2019 Africa Cup of Nations in Egypt.