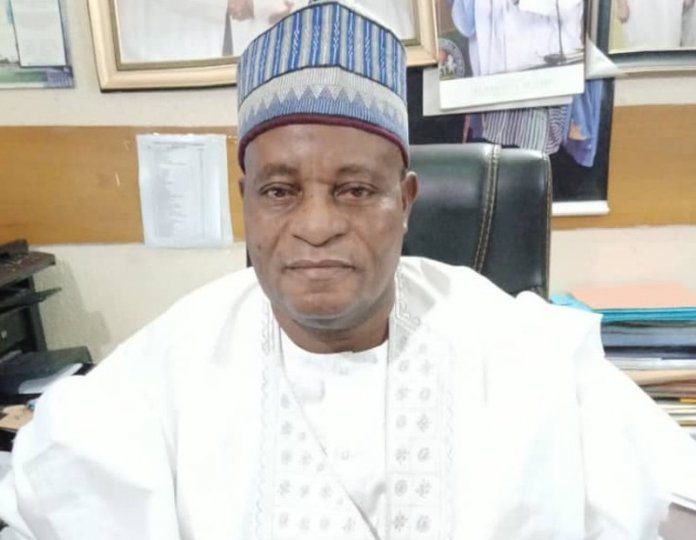 The Chairman and Chief Executive Officer, AMMASCO International Plc, Alhaji Mustapha Ado Mohammed has disclosed that he is targeting to empower 3,000 technicians with working tools in the country.
Ado, also donated working tools worth thousands of naira to members of the Nigerian Automobile Technicians Association (NATA) Kano State Chapter, for effective service delivery to be ensured.

Speaking at the distribution of the tools to ten selected centres across all the 44 Local Government Areas in Kano at the weekend, Mohammed said empowering the automobiles technicians in Kano had been the major cardinal thrust of the engine oil outfit, in view of their immense contribution to the development of the automobile business.

Mohammed who was represented by the Executive Director of the Company, Alhaji Auwal Mohamed, stated that supporting the drive for entrepreneurial development would greatly help in reducing the disturbing spate of youth unemployment across the nation.
He stressed that the company had been inspired to promote the initiative, courtesy of the empowerment scheme introduced by Governor Abdullahi Ganduje.

He said NATA members across the country, had been fully utilizing the opportunity of using AMMASCO Oil in servicing all category of vehicles and that the leadership of the association had not received any complaint of standard failure from its members patronising the products.