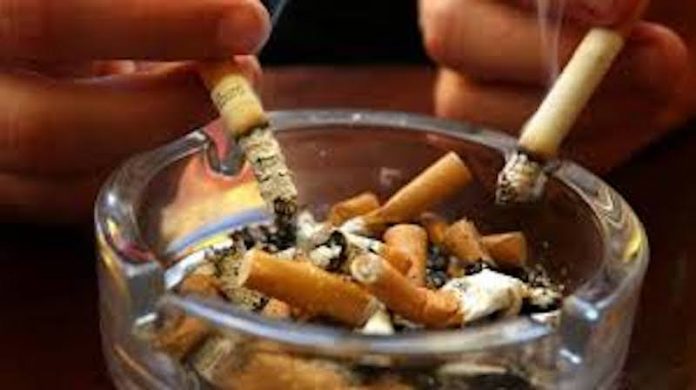 The World Bank has revealed that global trade in illegal tobacco is already worth an estimated $40-50 billion yearly to the criminal groups who produce, manufacture, smuggle, distribute and sell tobacco products on which there is no tax duty paid.

The World Bank in in JTI (Japan Tobacco International) report, said the loss of revenue to law-abiding retailers is also significantly felt, “as it is the impact on consumers who are lured into buying sub-standard products.”

Furthermore, the International Chamber of Commerce (ICC) in the report predicted that global counterfeit trade would reach $4 trillion by 2022, primarily fueled by e-commerce.

The report explained that JTI intelligence discovered that global public health crisis and financial downturn has created the conditions for a ‘perfect storm’ where organized criminal groups would further exploit public demand for cheap goods, “and capitalize on dwindling buying power in the impending global recession, particularly in countries with high tax regimes.”

The JTI Global Anti-Illicit Trade Director, Ian Monteith, said: “To some consumers’ illegal tobacco is a victimless crime, which is why we need to inform them not only of the hidden dangers they are consuming, but the wider social consequences of buying from criminal groups who also traffic people and arms. Our report, shared with over 160 law enforcement agencies across the world, is the first of its kind for intelligence gathering during the pandemic, and we hope it will serve as a warning to governments of ‘The Gathering Storm’ in the black market.”

The report hinted that as part of JTI’s plans to tackle what it described as illegal tobacco business; it is calling for improved enforcement at national borders.

The report explained that JTI is also calling for improved intelligence sharing through public and private partnerships between all industries and law enforcement agencies.

The report added: “We call for exploration of fiscal measures that would allow consumer confidence to grow and avoid the temptation to spend on illegal products. “We call for co-ordinated global campaigns to inform consumers through increased awareness about the dangers of illegal tobacco and the consequences that arise through its trade.” 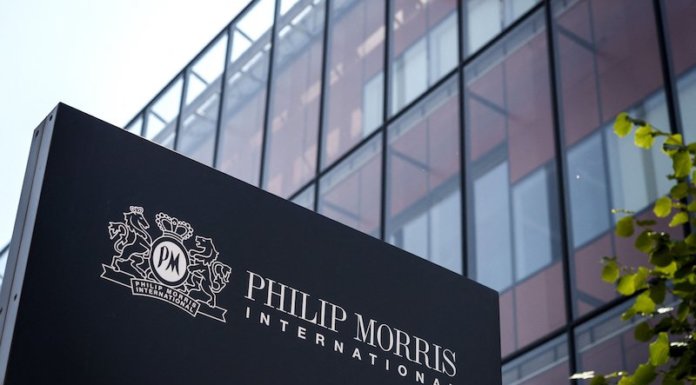