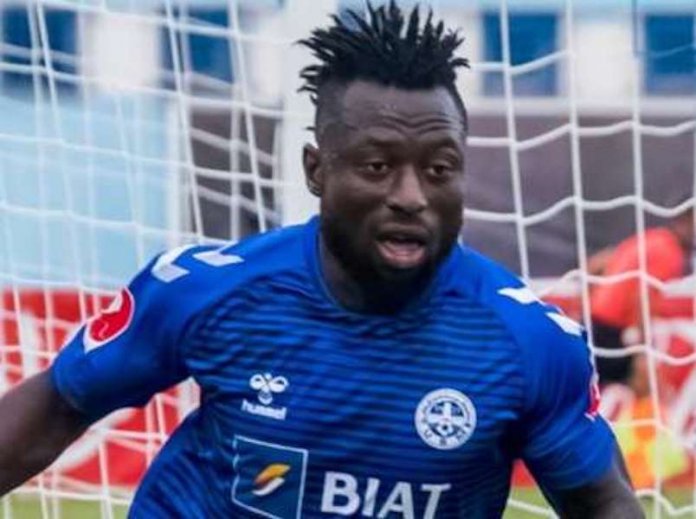 Former Lobi Stars goal king, Anthony Okpotu, has joined an exclusive list in Tunisia as the highest goal scorer in the country’s topflight, the Ligue1Tn, which ended yesterday evening.

Fondly called the ‘Panther’ for his impressive work rate, Okpotu, who joined modest US Monastir on the eve of the current season scored 13 league goals this term.

According to Scorenigeria.com.ng, Okpotu however failed to increase his tally on the last day of the season as US Monastir drew 1-1 at home with Ben Guerdane.

He is the first Monastir player to hit double digits and his presence has helped the modest side to their first ever qualification for the Confederation of African Football (CAF) and Arab club tournaments.

Okpotu’s feat makes him only the second Nigerian after Michael Eneramo to be crowned goal king in the Tunisian League.