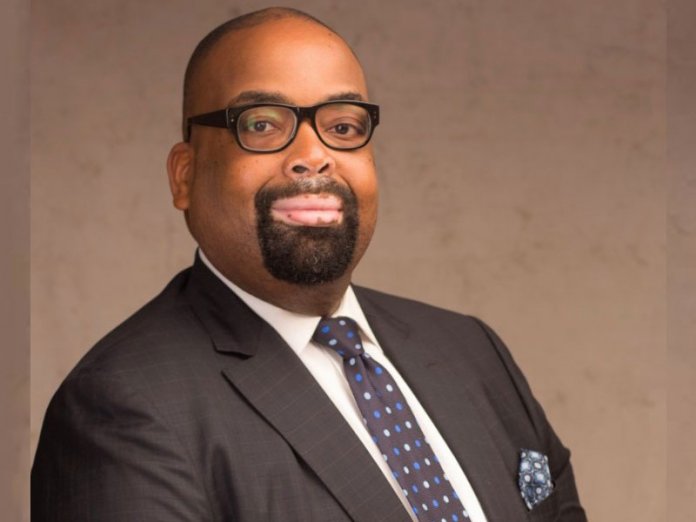 President of the Nigerian Bar Association (NBA), Mr. Olumide Akpata, yesterday said the body would meet with the Attorney General of the Federation (AGF) and Minister of Justice, Mr. Abubakar Malami (SAN), over the purported amendment of the Rules of Professional Conduct of lawyers, saying only the General Council of the Bar (Bar Council) could alter the rules.

AGF has reportedly amended sections 9 to 13 of the rules guiding the professional conduct of lawyers in the country.

By the amendment, it’s no longer mandatory for lawyers to be part of NBA, or to attach NBA stamp and seal on their court processes to make such valid.

However, reacting to the development, Akpata, who noted that he has been receiving several calls and texts messages on the issue, said the new leadership would take up the matter with the minister.

While not dismissing the report, Akpata, in a statement, said there could not be an amendment of RPC without a meeting of the council of NBA.

He said: “I have seen and read Statutory Instrument No. 15 of 2020 (the instrument), making the rounds on social media and which purports to amend certain provisions of the 2007 Rules of Professional Conduct for Legal Practitioners (RPC). Since the instrument was released, I have received numerous calls and messages from lawyers across the country seeking clarification and guidance on the purport of the instrument.

“The explanatory note to the instrument suggests that it was done to bring RPC into conformity with the provisions of the Legal Practitioners Act, the Law Officers Act, and the Constitution of the Federal Republic of Nigeria, 1999 (as amended).

“For the avoidance of doubt, the Legal Practitioners Act (as amended) confers the power to issue rules of professional conduct for legal practitioners, and any amendments thereto, on the General Council of the Bar (the Bar Council).”

“To that extent, our position is that no authority or approval was given for the amendment of RPC. Consequently, NBA maintains that RPC has not been amended and enjoins all legal practitioners to remain calm and continue to conduct their affairs in the same manner as they did prior to the issuance of the instrument.”

He assured members that he’s engaging closely with the minister on this issue and would provide further updates on the body’s next steps in the coming days.

He reiterated the commitment of the current administration of NBA towards the welfare and capacity building of members and the overall improvement of the Bar.