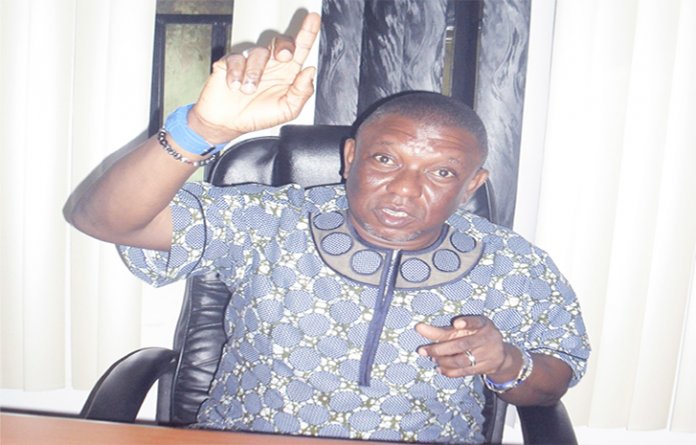 Tebite who doubled as the returning officer for the election stated this yesterday at the PDP National Secretariat in Abuja shortly after submitting the report of the exercise to the party.

He maintained that the election was unprecedentedly peaceful and very transparent, adding that it was witnessed by officials of the Independent National Electoral Commission (INEC).

“This is one of the most transparent primary elections I have witnessed. We had six aspirants who were cleared for the election and three were present for the election namely Jarigbe Agom, Stephen Odey and Mary Ijji. Election held under a peaceful and transparent atmosphere and a winner emerged through the process witnessed by INEC Abuja and INEC Calabar and security agencies”, Hon Tebite explained.

Continuing, he said: “Now there is a victor, others should join him and build a formidable front for the party ahead of the forthcoming election.”

Tebite commended the National Chairman of the party, Uche Secondus, for always promoting a level-playing field for all and sundry, observing that such gesture was responsible for the peace and stability in the party.

On his part, the Secretary of the electoral panel and electoral officer for the primary election, Mr. Chuks Agwiti, said the exercise which saw the emergence of Odey as PDP candidate in the October 31 by-election was conducted in strict compliance with the party’s constitution and guidelines.

Agwiti said: “Flowing from the Electoral Act, all the processes in law were duly followed. We have evidence of attendance of INEC representatives, candidates and their agents. Everything is on record. There is evidence to show that due process was strictly followed in the conduct of the election. In fact, the election was perfect.” 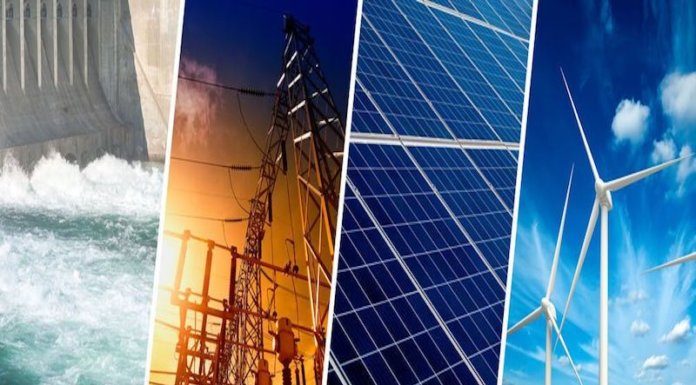